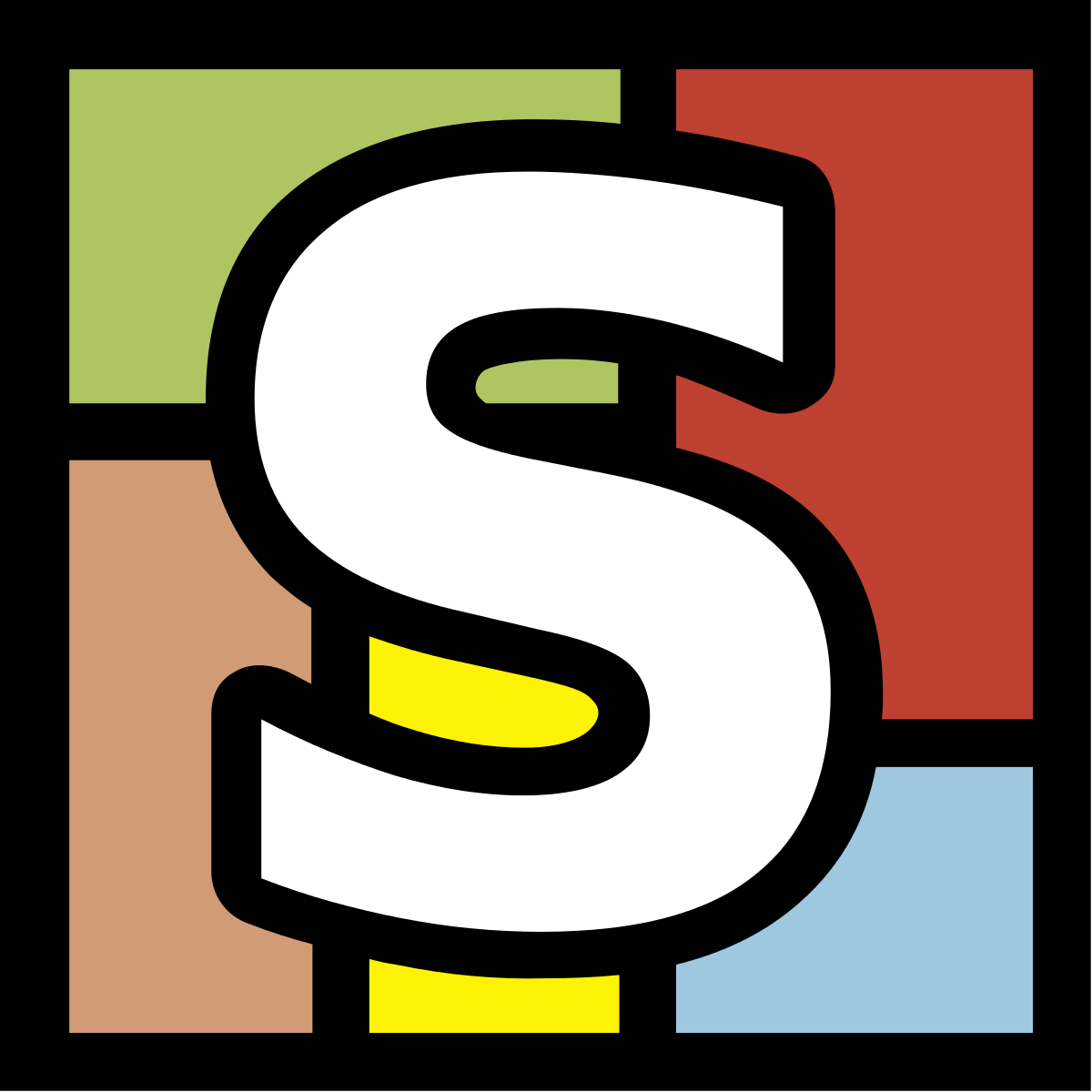 Stylish turns out to be spyware   Recently the add-on Stylish was removed from Chrome’s, Firefox’ and Opera’s web stores. It turns out that there’s actually been spyware lurking in the code since January 2017, under its new owner SimilarWeb which bought Stylish in October 2016. This code has been sending off all browsing activity … Read more 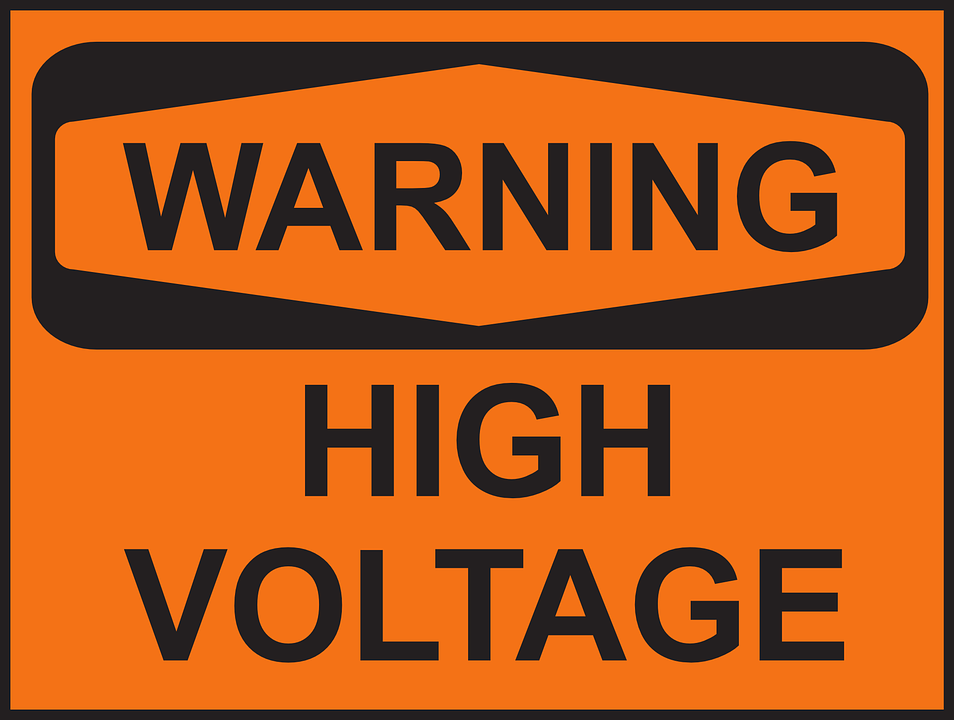 Does the current kill or the voltage? Apparently it’s still not clear for most people that it’s the voltage that kills and not the current. Not that I can blame them – it’s the high school teachers that spread this bullshit – but I’d like to debunk this thoroughly for the sake of ensuring that … Read more

In this new series of articles about electronics, I will try to transfer my experience in electronics. Hopefully you’ll like it. For now, let’s start with some basics – volts amps watts and ohms (grammar Nazi’s – I know it’s volts, amps, watts and ohms but muh SEO o.O). Volts, the potential to power the … Read more

Recently we received a question regarding the Signaling System 7 aka SS7. It is something that is propagated in many.. how should I put this.. low-tier hacking groups as this 100% working 2018 method to hack Facebook.. *sighs* Signaling System 7 in this context has to do with text messaging – SMS. However, SS7 as … Read more 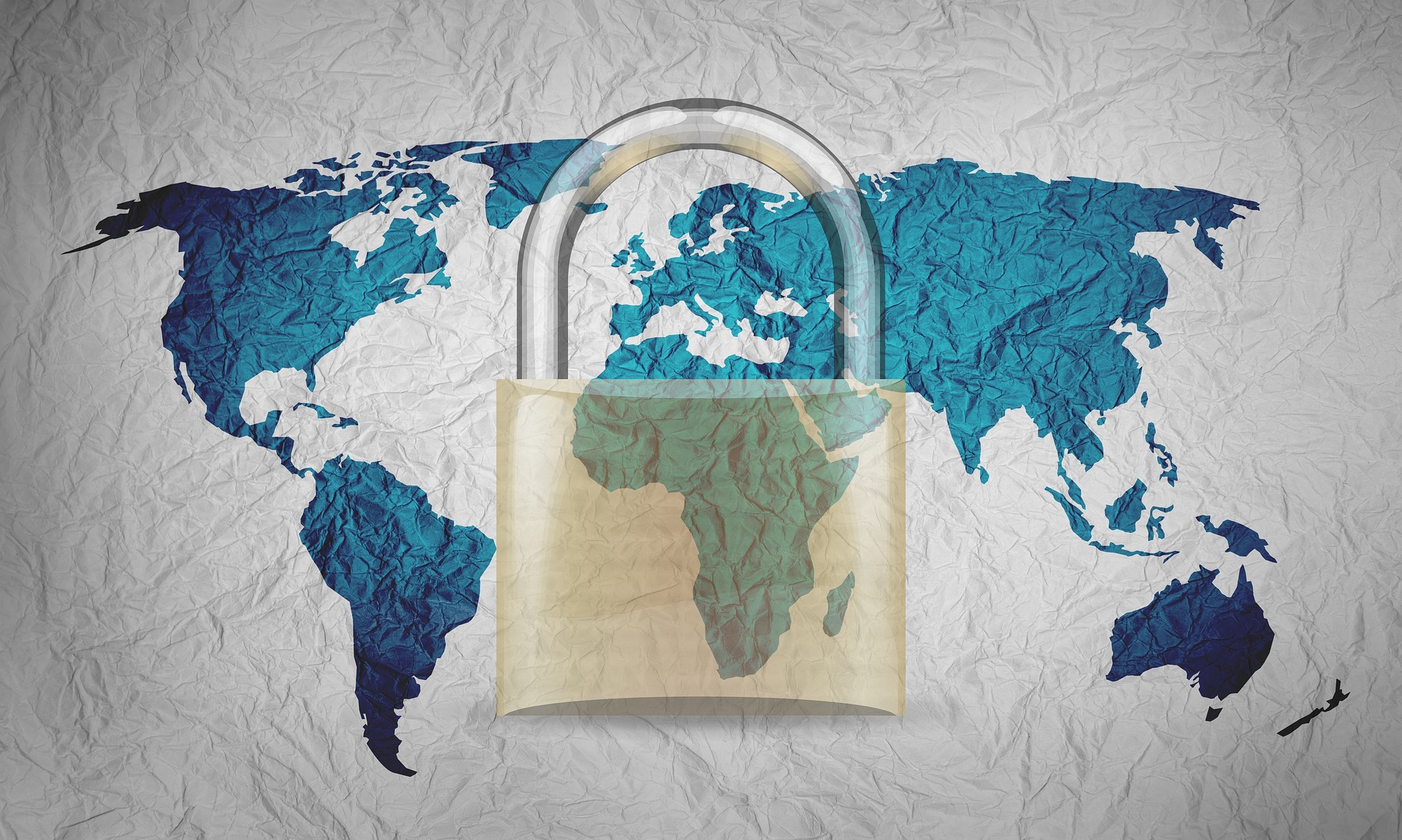 What is end-to-end encryption? In end-to-end encrypted aka asymmetrically encrypted chats, both you and your correspondent have a public and a private key, which can be used to securely send messages to each other, without having to share sensitive information with a third party. Both parties exchange and/or publish their public keys, which are used … Read more