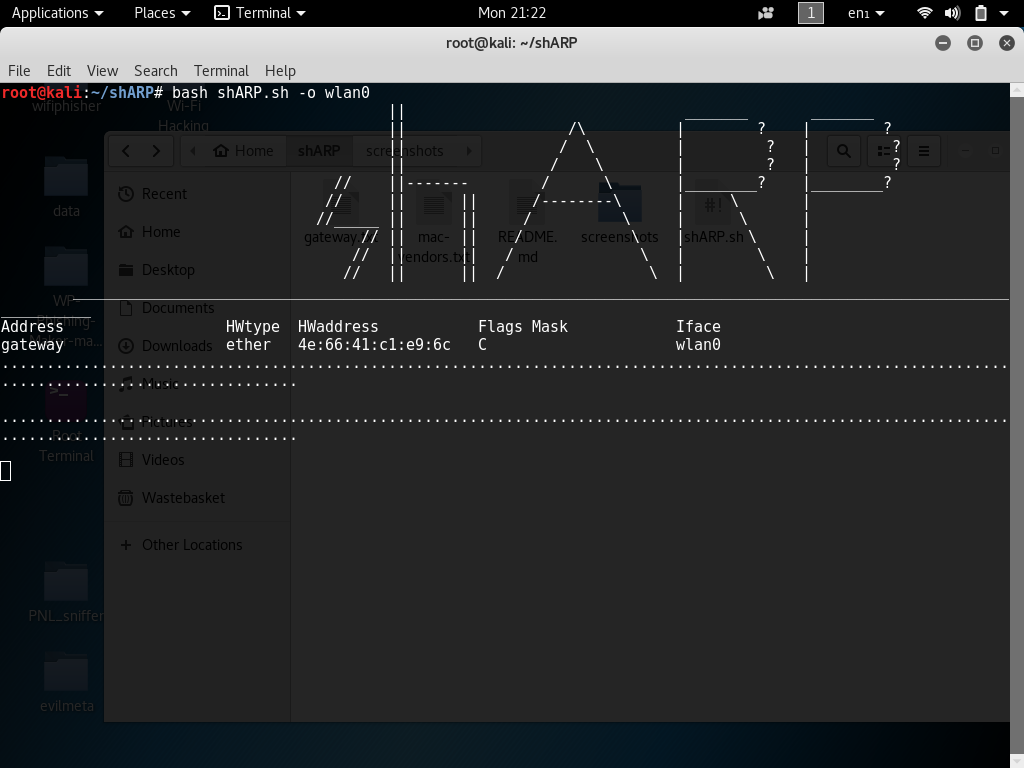 Prevent  ARP spoofing using shARP ARP spoofing is a type of MiTM (Man-in-the-middle) attack it may allow an attacker to intercept data frames on a network as well as modify the traffic and stop traffic from communicating with router or gateway. Often the attack is used as opening for other attacks , such as denial … Read more Prevent Man-In-The-Middle Attacks, ARP spoofing using shARP