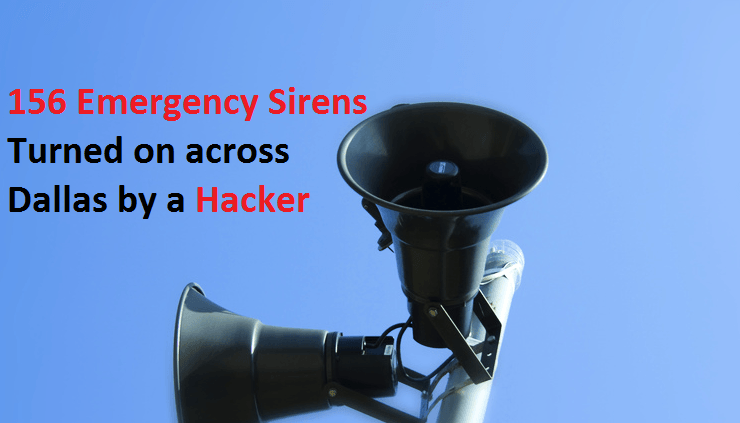 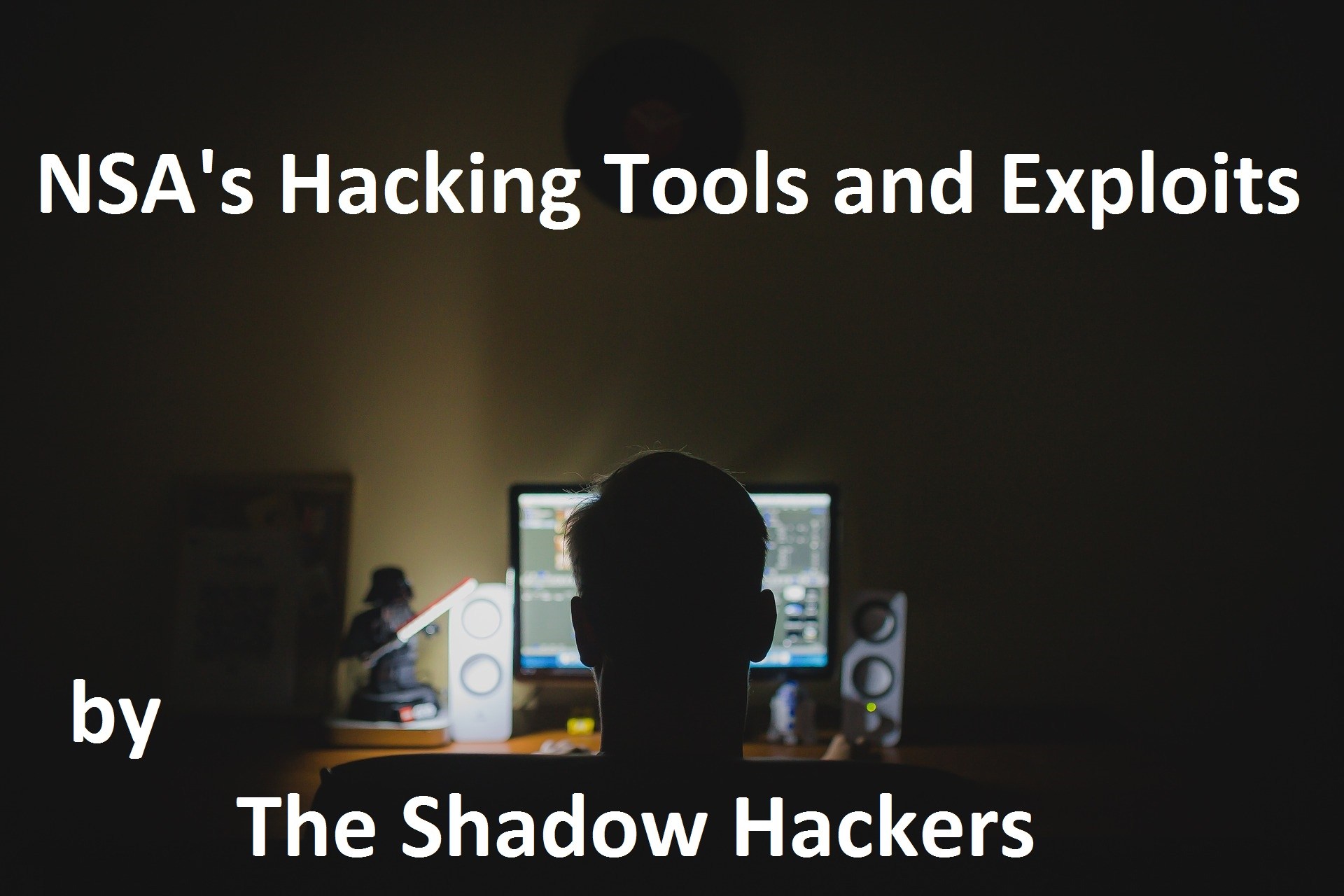 Hot topics now trending is the leak of thousands of documents from CIA’s vault 7 series of documents, these leaks are continuously exposing the USA government previous attempts of hacking systems all over the globe. Apart from these, There was a group known as Shadow Brokers which was back then accused of stealing some of the … Read more 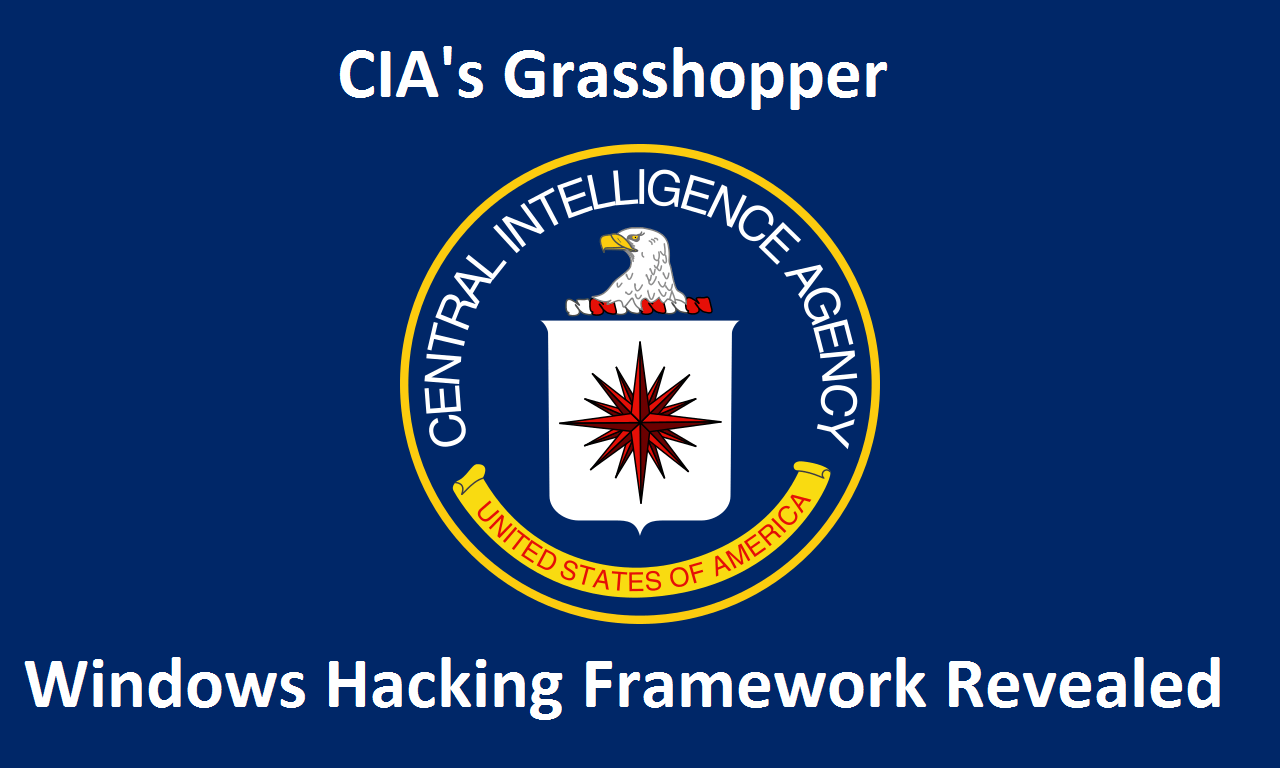 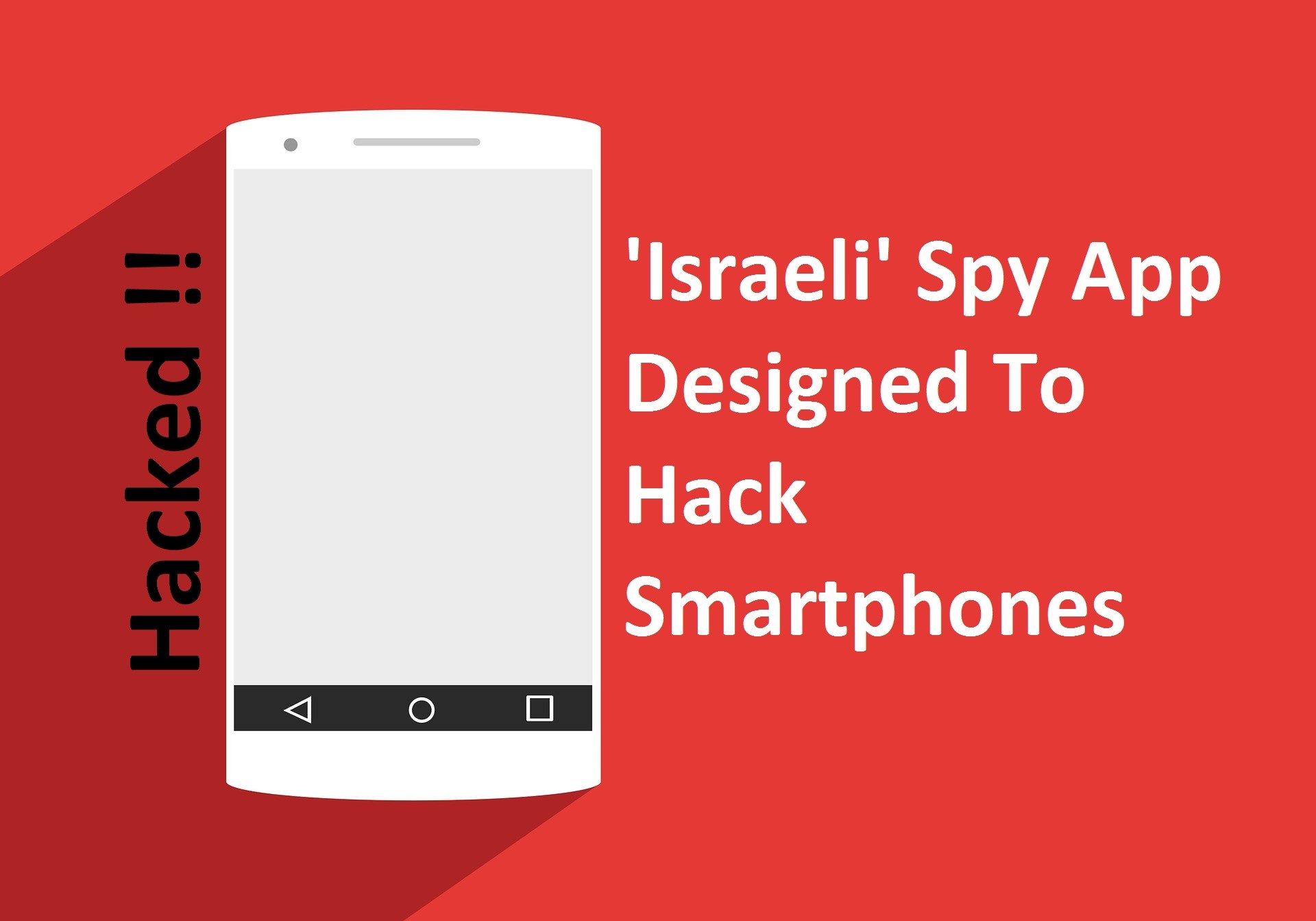 Google and Lookout earlier this week discovered Android Application capable of spying on users by the means of the user’s camera and microphone. It is so powerful that it is no less than an android RAT as it can monitor the calls, messages, internet browsing and lot more. Google considers it to be one of … Read more

Have you recently bought a new Android Smartphone? there is a chance that it could be infected with malware. A study by Check Point has found 36 high end smartphones of popular branding such as Samsung, LG, Xiamoni, Nexus, Oppo, Lenovo and Asus where the most infected devices being sold worldwide by two unidentified companies … Read more

Google Security Team’s researchers Jan Bee and Jason Geffner have discovered an easy-to-exploit, but a critical vulnerability in ESET’s anti-virus software (ESET endpoint Antivirus 6) which allows hackers to remotely execute an arbitrary code with root privileges on a Mac system. The researchers found this vulnerability at the beginning of November 2016 and are tracked … Read more

Uber Technologies Inc. Uber is an online transportation network company headquartered in San Francisco, California, with operations in 528 cities worldwide. So, what happens if someone finds a way to ride for free in Uber, it will make a loss. Recently, an Indian Security researcher named Anand Prakash discovered a bug in August last received … Read more