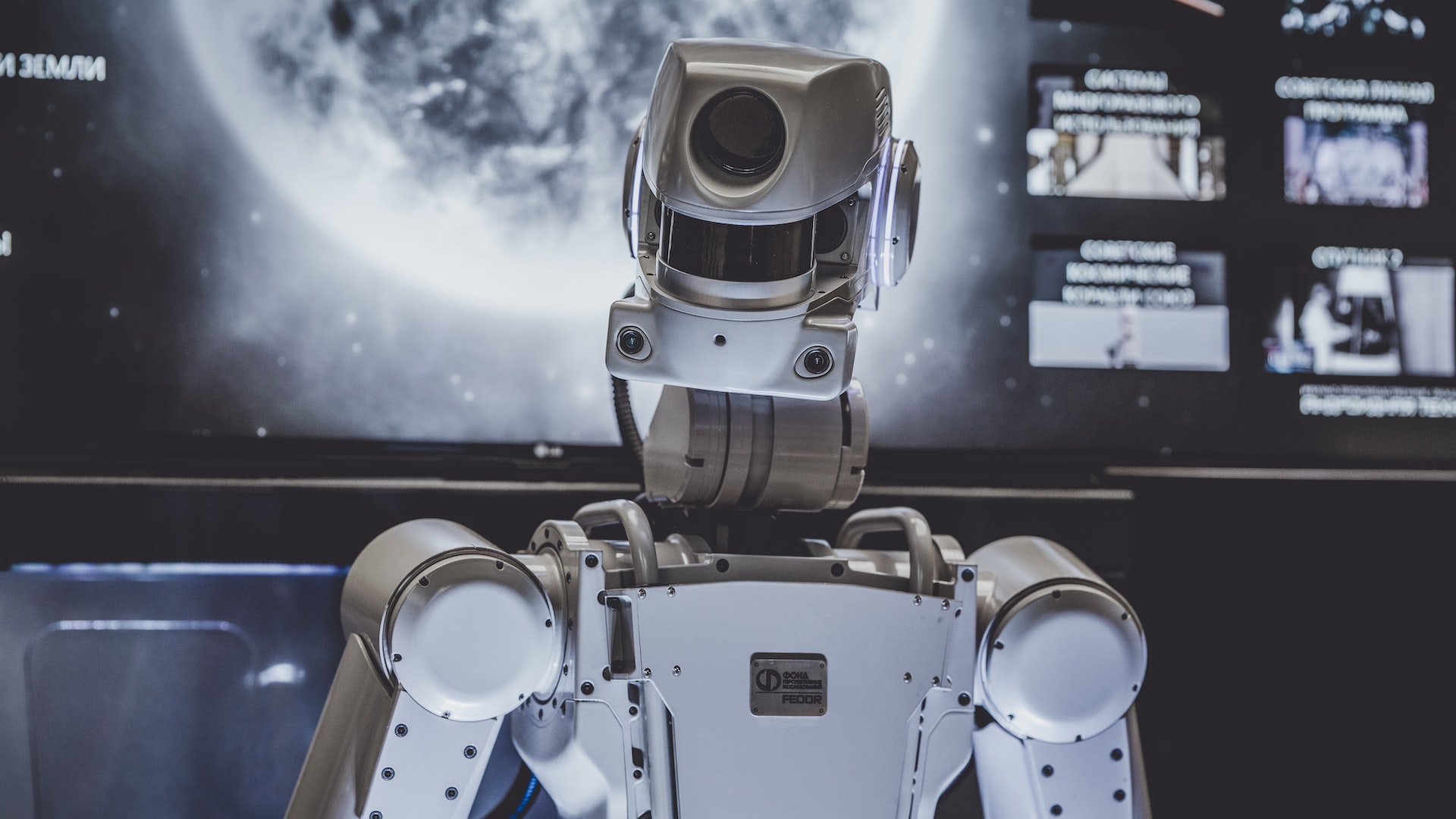 There are more than 7,000 languages in the world today, so you might agree that it would be impossible for anyone to learn them all. However, people have always been able to communicate despite sometimes not speaking the same language. Historically, this was only possible through the help of human translators. However, recently, there have been attempts to remove, or at least reduce, our reliance on human translators. This has sparked debates and concerns about what this would mean for people who currently work as translators. In this article, we offer an educated take on current machine translations and how this trend might affect human translators in the future.

Are Human Translators In Danger of Losing Their Jobs?

Much progress has been made in Natural Language Processing and Natural Language Understanding. However, if you have wondered whether machine translations will replace human translators anytime soon, the answer is no. Perhaps it is possible in the distant future, but right now, there is no chance of that happening. To further drive this point, here are 5 reasons to consider:

While machine learning models can be excellent at translating languages, they aren’t always accurate. Mistakes are frequent, and when it comes to sensitive translations such as birth certificates or contract papers, you will want to use skilled human translators. You can try Is Accurate online translation service reviews, so you don’t have to worry about not hiring the best services. This website offers unbiased reviews for online translation companies for 22 different languages. Until machine translation becomes more reliable, human translators will remain the favorite to handle such tasks.

Words can have different meanings determined by their context. Sarcasm, for instance, is very hard for machines to understand. However, a human translator will find it much easier to differentiate when a line of text or audio recording contains a joke or if it should be taken seriously. As machine translators are already struggling to translate texts reliably, it doesn’t seem likely we’ll have a machine learning model anytime soon that can understand language context.

Google Translate is one of the biggest machine translation applications online today. All you have to do is speak into your mic, and the AI will do its best to translate what you say into another language. Another application of machine translation, which is common with popular scams, has been the use of AI to convert text to speech that sounds like someone else’s. However, the machine learning model isn’t exactly working with your voice or text, but rather its numerical representation. It takes a human to train a machine on how to represent and learn languages. Because of this limitation, it’ll always be hard for machine models to function independently of human translators.

People seem to keep coming up with new words to represent a feeling, idea, or experience. Looking back in history, it’s clear that this has always been a trend. For instance, the English we speak today is vastly different from the one Shakespeare spoke during his time. Trying to build a machine learning model that can evolve with languages will be very hard. Unless we’re able to train language learning models faster, it will mean that the evolution of languages will take a while to be implemented in machine translations.

A translator’s job goes way beyond just transcribing meetings or translating documents. Human translators are often required to work in a number of scenarios that are quite complex. For example, certain phrases considered perfectly normal in some languages may sound insulting in other languages. In order to avoid causing conflicts, a translator must have a good understanding of not just the language but also the culture. As culture goes beyond what can be written on paper, it will take a long time for machine translators to understand different cultural backgrounds accurately.

Machine translations have come a long way, but they are still very far from perfect. The technology behind machine translations still lacks many of the basic qualities of a human translator that are often taken for granted, such as understanding context, evolving with the language, and being reliable, just to name a few. So, if you’re a human translator, you don’t have to worry about your job becoming obsolete anytime soon.

Carl Hill is a Machine Learning Engineer and freelance writer. He enjoys working on projects that have the most impact on society. When he isn’t on the job, you will find that Carl is an exceptional player in the popular soccer game, FIFA.