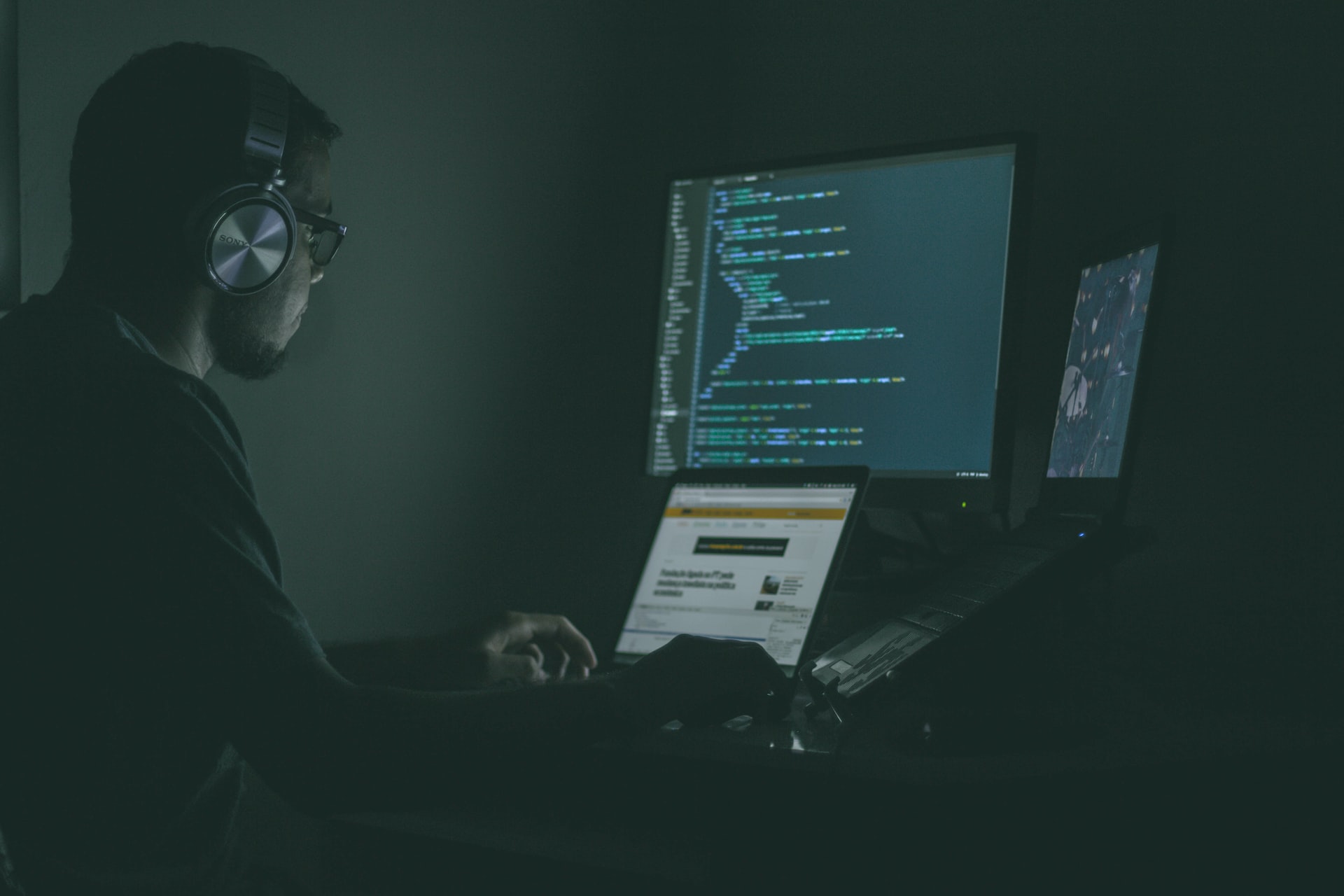 Being locked out of your laptop until you pay a ransom and having your social media accounts stolen are just two examples of hacking. However, when such hacking attempts move beyond a single person to an entire enterprise, it becomes a cyberattack. As you can imagine, a lot of damage can happen from a cyberattack due to the number of people affected. In this article, we explore the biggest global cyberattacks to give you an idea of how dangerous cyberattacks can be and why it’s important to take our online security as seriously as our physical one. This is one article you’ll want to read until the end.

5 Of The Biggest Global Cyberattacks in History

Cyberattacks have been on the rise recently, with the average cost of a data breach of $1.4 million. This makes one wonder if corporations should be spending more money on their cybersecurity. However, as we’ll see in this article, these 5 global cyberattacks cost much more:

Many multinational companies use SolarWinds’ Orion software to simplify their IT administration of on-premises and hybrid systems. However, in 2020, SolarWinds was hacked, exposing their clients, including government agencies, to hackers. Malicious code was included in one of SolarWinds’ Orion updates, and that’s how it spread to 18,000 of their customers’ systems.

The hackers first gained access to the SolarWinds system in September 2019, but the hack was discovered in December 2020. One of the many cybersecurity tips for students is frequently checking their systems for malicious code. However, the hackers planned the SolarWinds cyberattack very effectively, as their code mimicked normal network traffic.

The year was 1999, and despite the internet just being 16 years old and most hard drives having capacities under 1 gigabyte, Daniel Lee Smith was still able to take advantage of current technologies to launch a cyberattack called the Melissa Virus. It was an email virus that particularly targeted Microsoft Word and Microsoft Outlook. This cyberattack was one of the first and biggest of them all. It affected many companies, including Microsoft. It’s estimated that it costs $80 million to repair all the affected systems.

Modern warfare today has gone beyond physical fighting to cyberattacks. Most advanced nations rely heavily on IoT devices and the internet, which puts these systems in danger. Moreover, governments today understand that you can destroy or at least weaken your enemies if you manage to cripple their communications, and this was the case for Estonia in 2007. After a controversial decision to move a memorial, certain elements against it launched an attack on Estonia’s communication systems, thus affecting its economy and other related state infrastructure.

The events that followed made life very difficult for Estonia’s citizens. Many studies and research have been done to investigate the people involved in the attack. If you need to find some source material on this event, you may need a translation from the Estonian language. If this is the case, The Word Point got you covered. This is an excellent and affordable translation service. It also offers content localization services if you want to expand your online business to more markets.

Following the unlawful annexation of Crimea by Russia, Ukrainians were faced with another problem: their power grid was attacked. The Sandworm group, the Russian cyber military unit, allegedly carried out this cyberattack. It’s also considered the first successful cyberattack on a power grid. In the end, it’s estimated that the attack affected anywhere between 200 and 300 thousand Ukrainians.

In 2021, the American Company Colonial Pipeline suffered a ransomware attack. This cyberattack was so severe that the company had to disable the largest pipeline in America for several days, and all it took was just one compromised password. Due to the fact they were losing money every day from their pipelines being down, the company later agreed to pay the hackers $4.4 million worth of bitcoin. 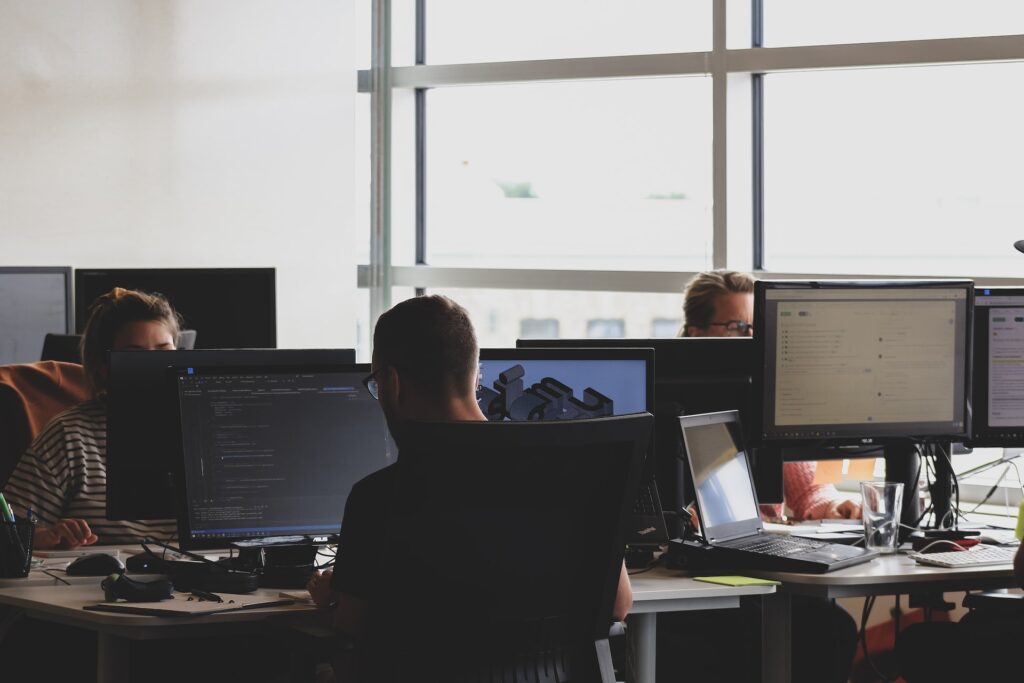 Cybersecurity is something we should all take seriously. In some cases, you might only have your social media account hacked. However, as shown in this article, you might suffer immense financial and physical harm from a cybersecurity attack. Hopefully, this article was of great help to you and answered some questions regarding the importance of cybersecurity.

Carl Hill is a cybersecurity expert and freelance writer. His day job requires him to ensure that those he works with are well-informed on potential cybersecurity threats and know how to handle them. Carl loves his job as it allows him to be helpful to others. With that same mindset, Carl decided to start writing helpful content for his audience.