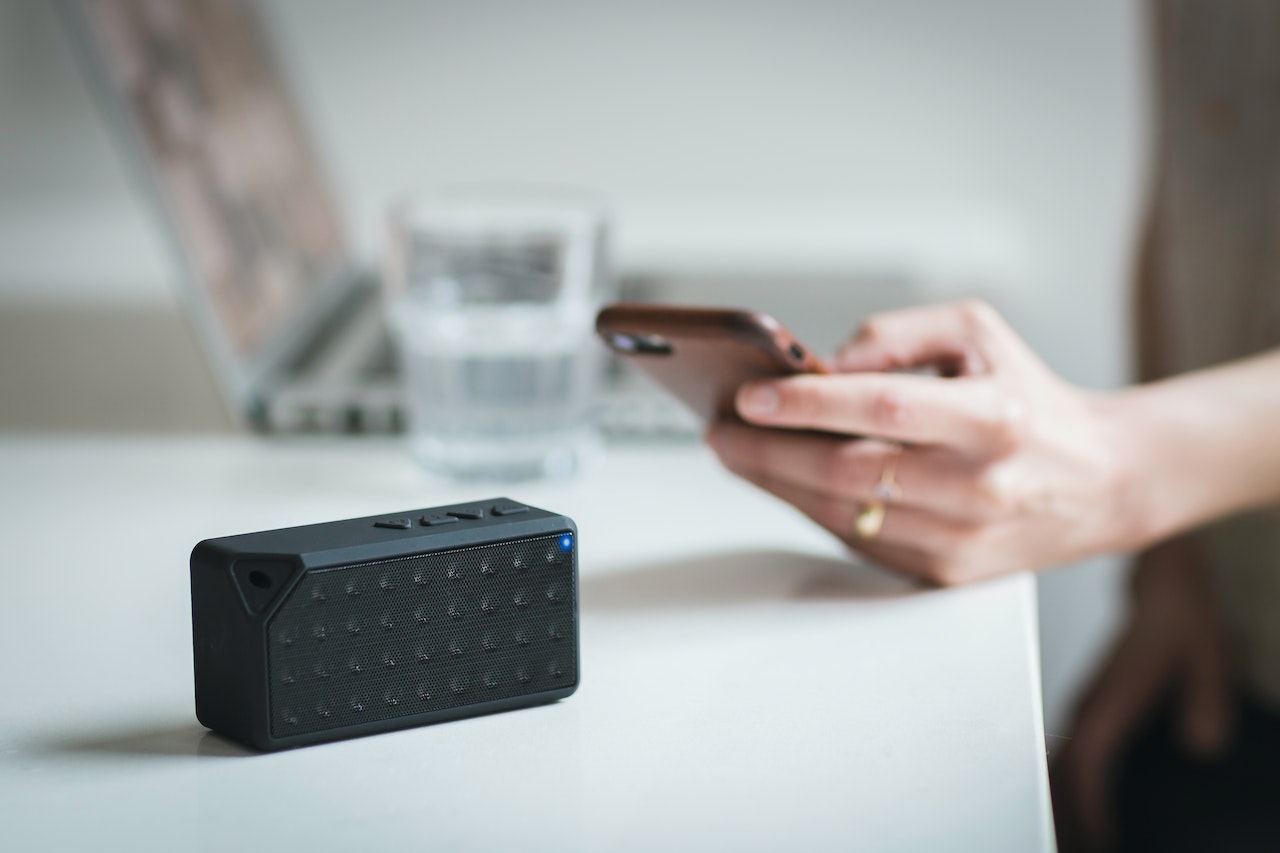 This year, WiFi 6 will be hitting our computers. Its debut will be big, and its impact will soon be felt. WiFi 6 is the newest standard of Wireless Fidelity and contains better and improved features than its predecessors. With WiFi 6’s big arrival, WiFi will connect to more devices, deliver higher video resolution for Zoom and Discord video calls, and give higher speeds and data transmissions.

WiFi 6, or 802.11ax (its technical) name, is the updated version of wireless Internet technology. The latest iteration of the 802.11 standards for wireless network transmissions is what people commonly call WiFi. It is a level-up compared to its previous iteration, 802.11ac.

WiFi 6 is an upgraded standard for WiFi. It connects devices more efficiently and transmits WiFi signals more effectively. With WiFi 6 Philippines coming soon, you can expect an elevated technological experience.

What Are The Other WiFi Iterations?

WiFi 6, the newest version, is the 6th version of 802.11. The predecessors of WiFi also received the same treatment regarding their names. The previous existing standard, 802.11ac, is now called WiFi 5.

The other WiFi iterations are

The Perks Of WiFi 6

As it has been established, WiFi 6 raises a higher bar regarding Internet usage and connectivity.

Some of the highlights of WiFi 6 include:

WiFi 6 is currently the latest iteration of wireless internet technology on the market. It promises overall better performance and more connectivity. In an ideal world, everyone would level up their systems to WiFi 6/6E APs and devices to take advantage of all the improvements it offers, but with the budget being a huge factor in decision-making, the choice is up to you.

Rosette has a knack for anything DIY, but not only that, she also knows a lot about manly chores and tech stuff as she spent her younger years immersed in books about tools and technology. She makes it a point to write about the things she’s most passionate about during her free days.