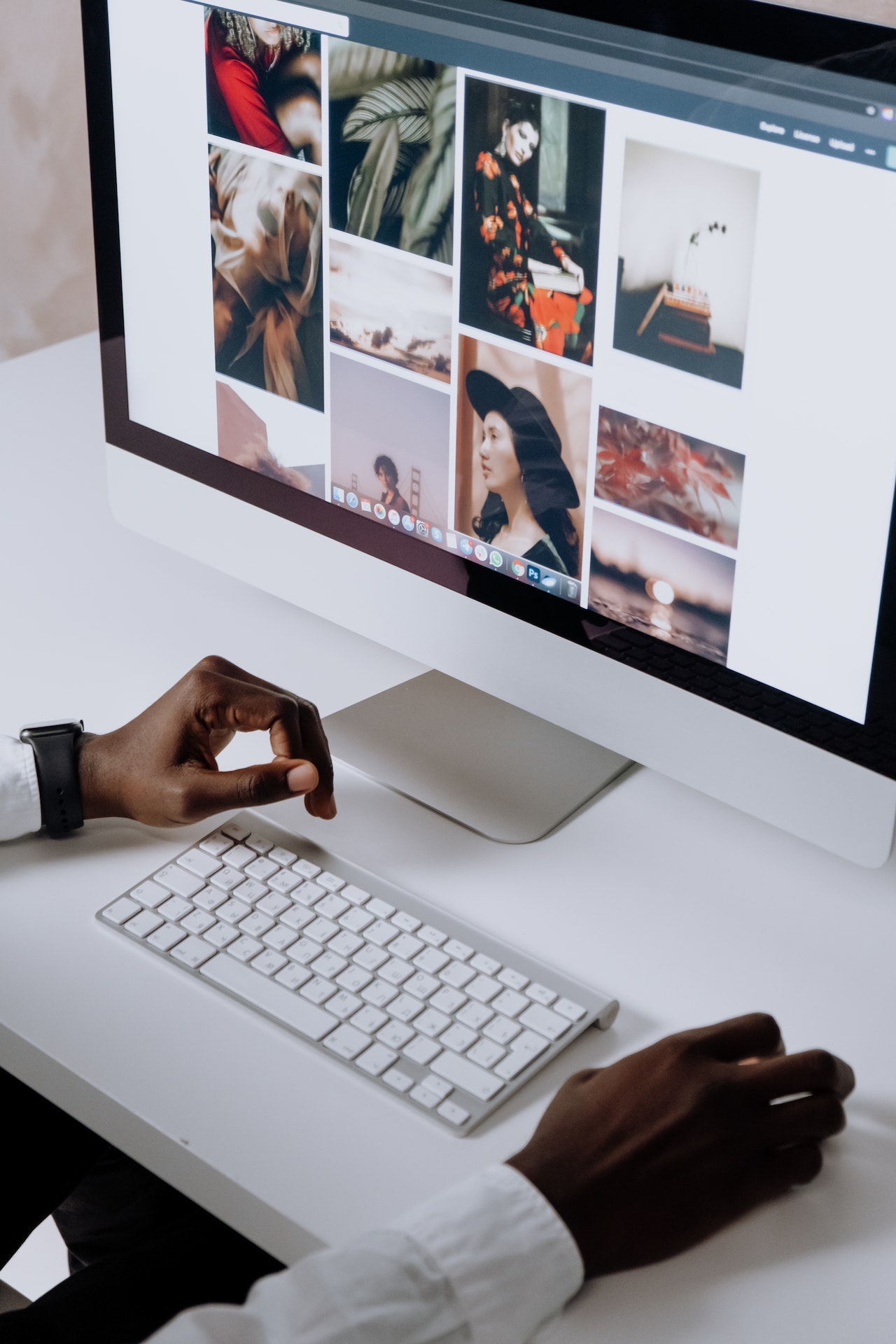 Basically, laptops are not only needed by workers to support work activities but also by students, where the laptop is used as a device to complete given tasks. Therefore, in choosing a laptop, you must adjust your needs to the specifications of the laptop itself. No wonder, if the laptop produced by Apple, namely the MacBook, is the choice of many students.

However, have you been a long user of Macs? If the answer is yes, you should’ve been familiar with their keyboards. These quick, nice-to-press keys also have some other weird facts. Look at the explanations below:

5 Weird Facts About MacBook Keyboards That Will Blow Your Mind

Without further ado, let us jump into the first one.

In addition to introducing the 2020 iPad Pro, this year Apple also released the Magic Keyboard accessory that supports the iPad Pro 2020 and iPad Pro 2018.

Compared to previous generations of keyboards, Magic Keyboard has a number of interesting advantages.

Some of them are Trackpad features, a new keyboard mechanism, a floating design, and also USB-C Passthrough.

One that is very interesting is the presence of the Trackpad feature. Yes, Magic Keyboard is the first external keyboard accessory from Apple that supports Trackpad for iPad devices.

With the presence of the Trackpad feature, you can type and control the cursor on the iPad Pro through the Magic Keyboard more optimally.

The mechanics in Magic Keyboard have adopted a new design, leaving the Butterfly Keyboard mechanism behind. This new system makes Magic Keyboard more tactile or the clicking effect on each key is deeper but still safe if dust gets in.

In comparison, the mechanics of the Magic Keyboard are exactly the same as those of the new generation iMac’s built-in wireless keyboard.

The first is the earliest version before using the name Magic Keyboard, namely the Apple Wireless Keyboard. For the first time, they introduced Wireless technology based on Bluetooth connection on the Keyboard.

First released on September 16, 2003, the design of the Wireless Keyboard made by Apple is still typical of a computer keyboard in general, with Qwerty keys, numeric keys, and several other function keys.

October 13, 2015, along with the release of Magic Mouse 2 and Magic Trackpad 2, Apple introduced a new version of their wireless keyboard called Magic Keyboard.

After the success of the Magic Keyboard, which was first released in 2015, finally, on June 5, 2017, Magic Keyboard with Numeric Keypad was released which has a design like a conventional computer keyboard.

Of course, this is not just a design or function upgrade but is deliberately presented as another version of the Magic Keyboard that has more complete keys.

Apple actually announced their latest product, a new development of the Magic Keyboard. This is a Magic Keyboard that was made specifically for the iPad Pro.

Not just an ordinary keyboard, this latest version is packaged in a Leather Case which not only makes your iPad Pro look more elegant but can also protect your favorite iPad from scratches.

However, the new version of the keyboard surely doesn’t come with additional security measures. it’s up to the user who could install a service to make them protected. For example, you can activate VPN with a shortcut on Mac keyboard. This is a simple way to make everything secure. Plus, it’s easy to do as well.

3. Embracing The New Look Each Year

While most of us would remember Mac keyboards to be all-white, Apple has announced that the keyboard prepared for the latest Mac is decorated in all-black color. This change in color would make the product more different in terms of design.

4. The Problematic Cases of The Butterfly Keys

The keyboard with the new butterfly technology was introduced by Apple on the 2015 MacBook.

But apparently, many users complain about the design and use of this keyboard.

They said that the keyboard often experienced problems such as unresponsiveness, to the point that users accidentally used two letters at the same time in one press.

Some problems arise because there are particles that contaminate the keyboard, so they must be cleaned. This of course drains the wallet, which is not small.

In response to this problem, Apple then launched a free keyboard repair program. In fact, until now the butterfly keyboard is still a problem that users often face.

Basically, all computers or laptops are equipped with keyboard shortcuts. So are MacOS devices like MacBooks.

This shortcut is probably the most basic shortcut that is often used. Command + X is a shortcut for “Cut” that can be used if you want to delete an item that has been selected.

Command + E is a shortcut for “Eject” that you can use to eject the device or disk on your MacBook.

With this shortcut, you don’t have to bother right-clicking on the trackpad and selecting the “Eject” option on the device or disk you want to eject.

When you’re working on something private and your friend suddenly shows up, you can quickly hide it by pressing the Command + H shortcut.

Command + H is the shortcut for “Hide”. In addition, you can press Command + Option + H if you want to hide all the windows you have open and leave only the active window.