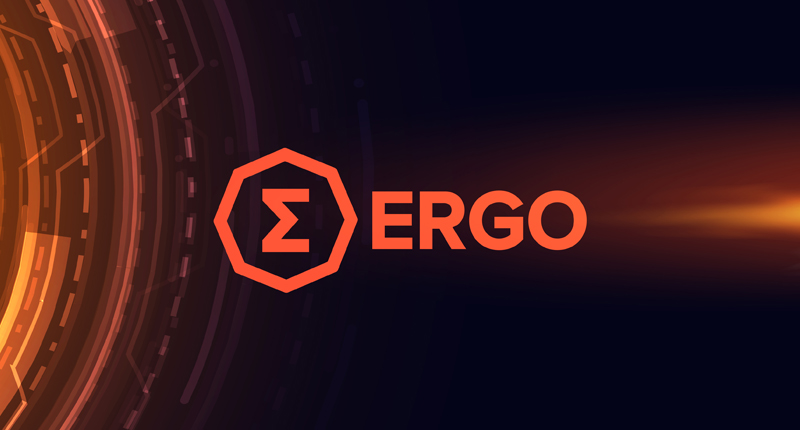 So what is Ergo? It’s a blockchain network that has been in development for ten years. The company derives its knowledge and experience from the best academic research in the field of cryptography, consensus models, and digital currencies.

Blockchain is a fast-growing field and there are many new developments in the near future. But it must be taken with caution about the significant implications it has on software development. Often, Blockchain moves quickly and by doing so is able to break things. This is a huge problem when dealing with millions or even billions of dollars of users’ financial value. Blockchain is an exciting way of developing software, but sometimes the development process is just too fast. For example, in the cryptocurrency industry, blockchain development is often reckless and disregards traditional software development best practices.

Ergo begins with solid blockchain basics and implements new, innovative cryptography natively. The team has a solid background in core cryptocurrency development, including Nxt, Scorex, and Waves. The Ergo team takes a lean approach to their work and remains agile in terms of prioritizing new features and requirements.

Turing-complete smart contracts are powerful, but they can be difficult to execute correctly. The exponential nature of computing makes it difficult to estimate the cost of carrying out complex computational tasks. Network conditions, bugs, and exploits can mean software may fail to execute as intended. In the worst cases, this can lead to a serious security vulnerability in a dApp.

Ergo contracts are efficient and reliable. They execute tasks predictably and run on concrete costs. The process can still be made Turing complete via script iteration across multiple blocks. This offers versatility in terms of support for versatile applications that run predictably and don’t have the dangers of unrestricted functionality.

Sigma protocols are the foundation of Ergo’s smart contract development. They allow for a class of efficient protocols, or “mechanisms for performing a necessary action without revealing anything about the information involved in the transaction.” Sigma protocols enable Ergo to implement tasks that would be impossible or too costly to execute otherwise.

For example, Sigma provides ring signatures by default. Let’s say you create a “ring spending contract” for two people to spend from the same address, but you want to keep the transactions private. This is not possible with Bitcoin.

In order to create a cryptocurrency ring with robust privacy, a large ring size would be required. This could be difficult and expensive with a 10 or 20-person size. In order to do it with Ethereum, it would be complicated and expensive.