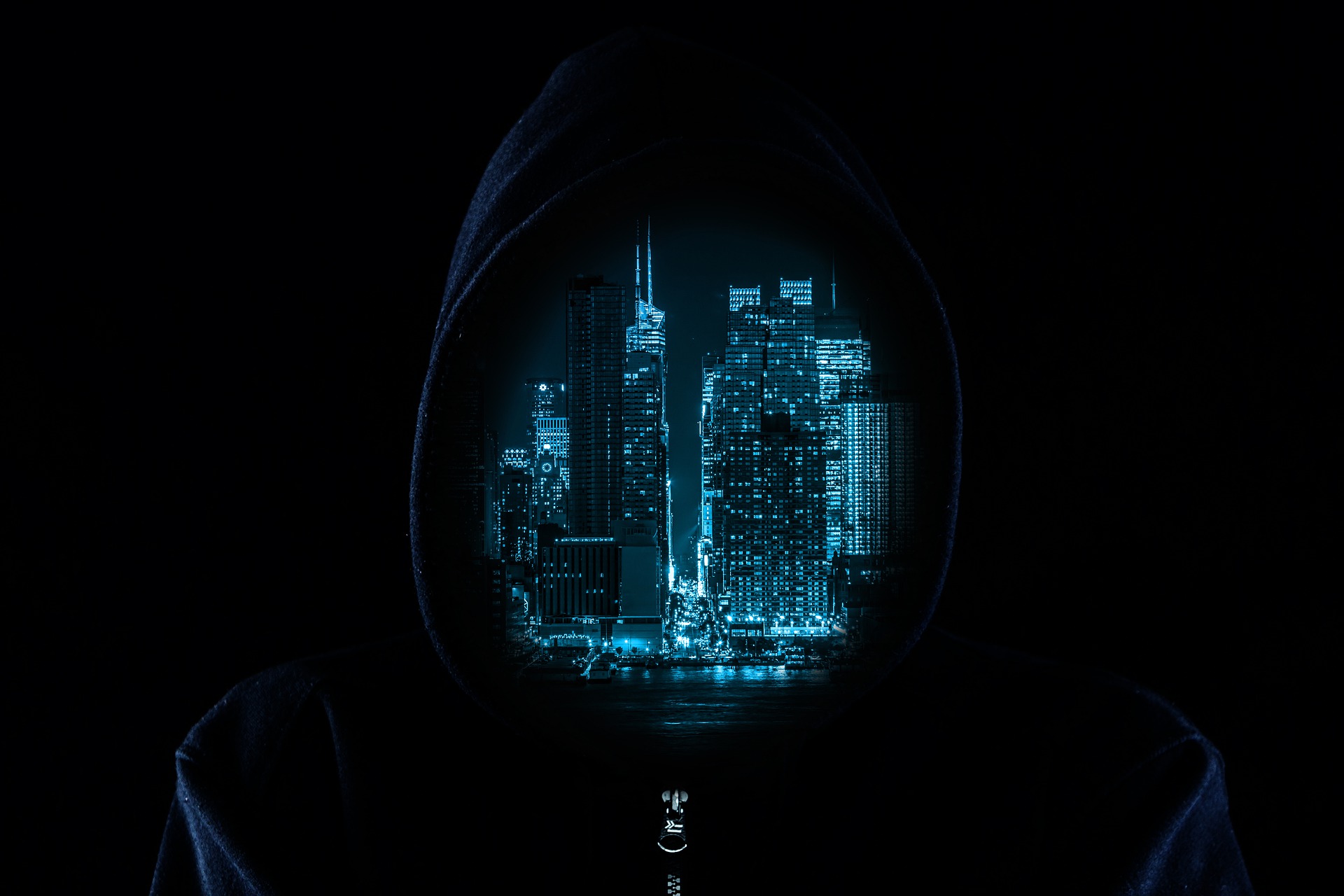 Over 900,000 emails from Russian official media are said to have been exposed by a cyber gang.

Hundreds of thousands of emails from Russia’s largest state media business the State Television and Radio Broadcasting Corporation of Russia (VGTRK). Have allegedly been released by a gang of hackers who claim to be affiliated with Anonymous. The claimed leak came from a 20-year archive of emails stolen by The NB65 organization, also known as Network Battalion 65, which is affiliated with the famed hacker collective Anonymous.

After NB65 allegedly shared the hacked emails with them on Monday, DDoSecrets, a non-profit whistleblower site for news leaks, has made the 786.2 GB cache available to the public as a torrent file. The Russian government views state-owned media and propaganda to be crucial to national security.

Following the purported publication, NB65 declared that “all troops involved in the invasion of Ukraine should face a war-crime trial.”

The emails span more than two decades of correspondence and contain discussions about everyday operations as well as sanctions placed on Russia by other nations in reaction to its invasion of Ukraine.

After sifting and “de-duplication,” DDoSecrets got approximately 800 GB of data from NB65, which was reduced to 786.2 GB.

In addition to the emails, researchers claim to have gotten 4,000 files from VGTRK’s cloud service, mostly audiovisual assets, and clips.

Its popular Rossiya 1 show reaches 98.5 percent of Russians, while its international equivalent is broadcast in the US, Europe, the Middle East, North Africa, and China.

The news organization has been accused of providing misleading information on behalf of the Kremlin on several occasions.