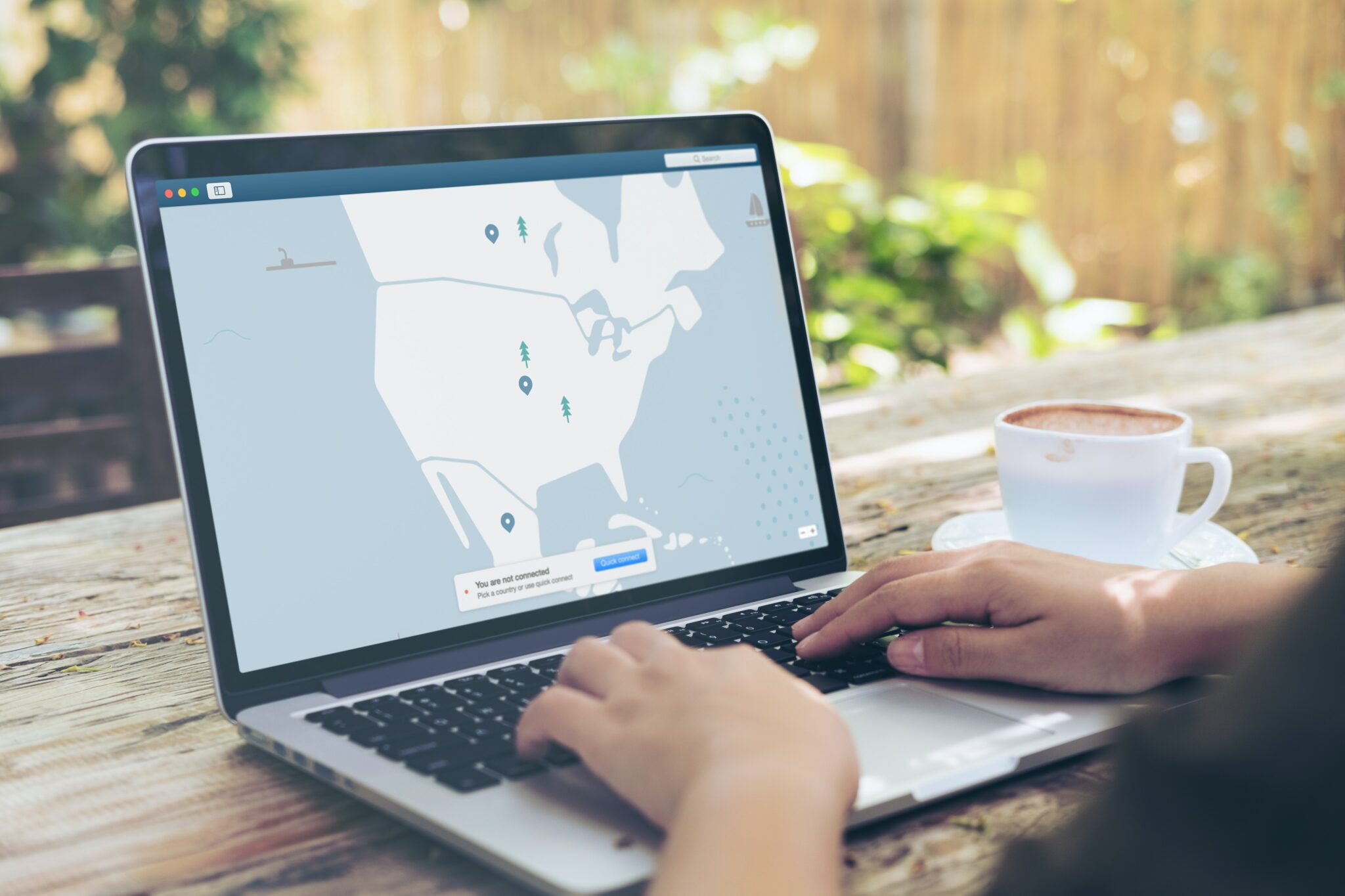 What is a Decentralized VPN (dVPN)?

VPNs provide an impressive amount of benefits, including security and privacy. Besides these attributes, VPNs can also offer a better speed under certain circumstances, such as when the normal connection is clogged with network requests.

When you’re browsing on the internet, you want to be absolutely sure that your traffic is being encrypted. You’re going to need a VPN. This is a network of multiple servers controlled by one company. When you use VPNs, you are connecting to a remote server and accessing the internet through it. Connecting to a VPN server is like connecting to another computer on the network.

Let’s say you want to visit Google.com. You want to connect from your computer to the Google server. In this new era, the best idea is to rent bandwidth from a VPN and use one of their servers to connect to Google.

This may sound complicated, but a VPN is actually just a network of servers controlled by a single company — you rent bandwidth from them and use their servers to get to the website you want.

With the recent backlash from the FCC, many people are wondering what a VPN actually is. A VPN can be understood as a network of servers controlled by the same company. When you rent bandwidth from the server, you connect to their server to access the destination server its as simple as that.

VPN services have to be centrally managed because they are owned by a company. This means that they can log browsing data and are even more vulnerable to a single point of failure. This past year, it was found that many VPN providers do in fact log and sell browser data.

A decentralized VPN is one that can’t be traced back to a central server. These types of networks are run on bandwidth rented by their users and are not controlled by any company, group, or individual.

When you log onto the internet, data is sent through servers that can be watched by authorities. That’s why dVPNs are so important to use. These services make browsing the internet more efficient, faster, and safer. What’s more, they protect your personal data from third parties and provide you with democratic control over the internet.

How do decentralized VPNs work?

Decentralized VPNs are networks that have no central location and instead have thousands of customers who set up their own software to connect. Each of these devices is a node, meaning that they contribute to the network and are always on. You chose a dVPN. Your payments help incentivize nodes to stay online and always connected to the internet. You can connect to any of the nodes that a VPN service provides.

Users of a dVPN can connect to any of the nodes provided by the VPN service. They can bypass many restrictions and still browse securely and privately. This is because they are not connecting to the company’s servers, which contain their browsing data.

dVPNs are far more efficient than traditional VPNs thanks to their large node count. With a dVPN, you can choose your own servers to connect to and not have to be restricted to the few options your traditional VPN service provider offers. Traditional VPN providers also control your connection, but with a dVPN, that’s all you!

VPN services are usually paid for monthly. Generally, if you commit to service for three to four years, the monthly cost drops a lot. With this in mind, it seems like you’re paying less, but service is still a contract with a limited money-back guarantee of typically around 15-45 days. You might also have to sign an agreement for a specific period of time.

VPNs are a great way to keep people’s data safe. Some VPNs like Mysterium VPN provide you with flat pricing per gigabyte. This means you pay as you go and it’s perfect for anyone, no matter how frequently they use the VPN or if it’s their only time ever using the service.

dVPNs are built around blockchain projects. These services allow developers to scale and improve the infrastructure securely and efficiently. When bugs arise, it is also easier for them to be patched. On top of that, more features can be built onto the existing infrastructure.

No single point of failure

A decentralized network is more than just a dVPN. It has many advantages, including a lack of single point of failure. That means, unlike a traditional server-based network, it doesn’t have a single “master” server controlling the entire network and making decisions for you. Instead, you’re in charge of your information and transactions, directly connecting to nodes on the decentralized network.

The scope of how you participate in a VPN network is not limited to just a service provider. With a traditional VPN, you can only use the service they provide and pay for it. However, with a dVPN, you can set up your own device as a node and be part of something great. Incentivized nodes offer increased security on the network.

dVPNs can be associated with cryptocurrencies. They have their own tokens or can use a popular token as an incentive for those who run nodes. For example, Deeper Network has a node that you can run on your device (after buying the necessary hardware). It is “mined” with internet bandwidth.

If you’re looking for privacy, a dVPN is the best solution. This type of VPN can’t log or track users and learn how they use the digital services they provide. Decentralized systems, in contrast to centralized ones, cannot even sell data that they couldn’t gather in the first place. Traditional VPNs and free VPNs are not so fortunate. They have to share user data with third parties, who then sell that data for a profit.

If you are looking for the best-decentralized VPN try Mysterium VPN!

Mysterium VPN is a cutting-edge P2P decentralized virtual private network that uses blockchain technology and cryptocurrencies to power the network. As a provider, it’s your responsibility to share your computer’s processing power with the network — for a reward in cryptocurrency. As a customer, you can use VPN tokens to purchase VPN service on the platform.