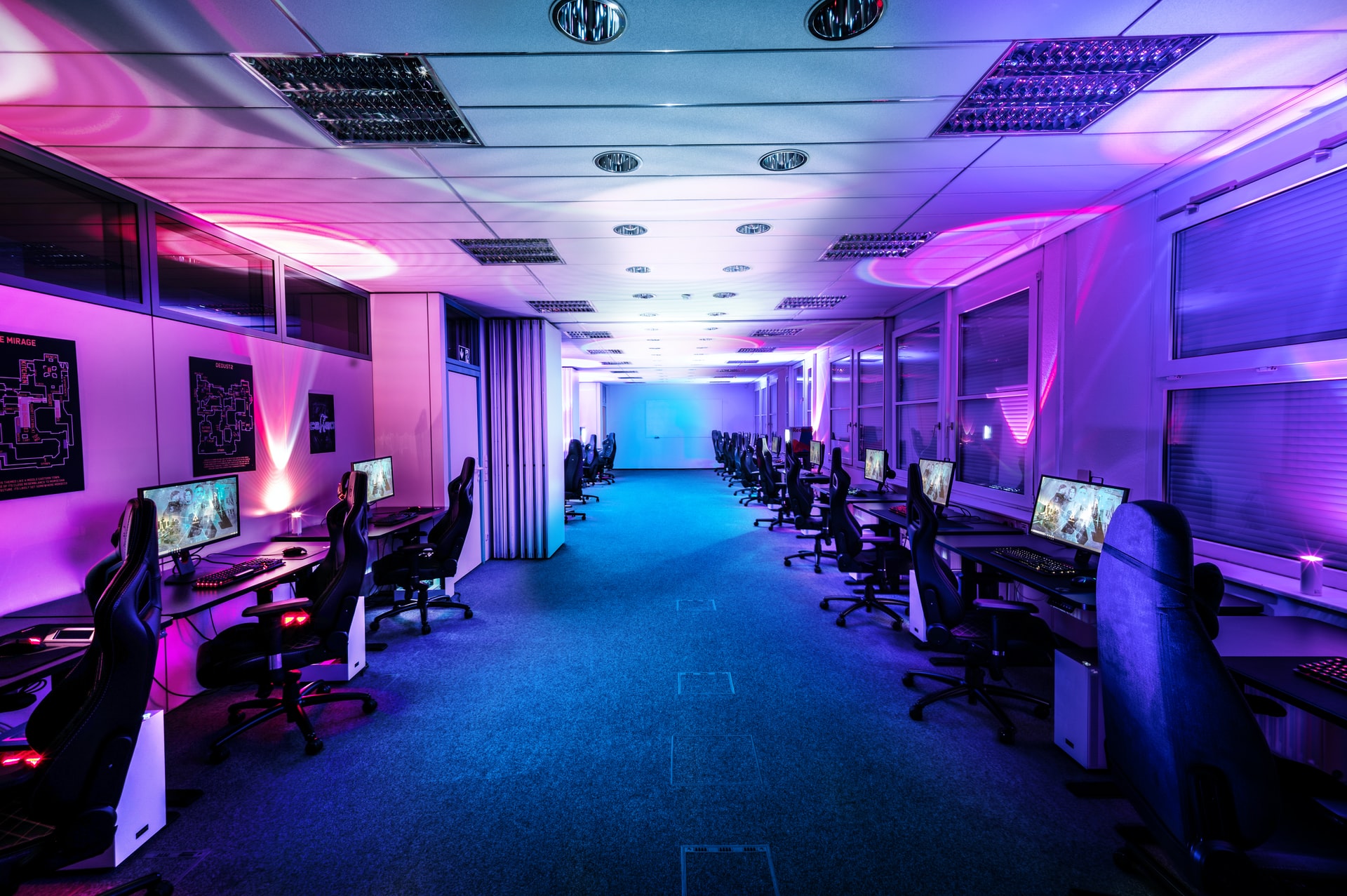 Ubisoft, a video game company, reported on Thursday that a “cyber security incident” had disrupted services and games temporarily. The company did not specify who might have been responsible for the glitch, but the hacking group that hacked Nvidia took credit on Friday evening.

Ubisoft is a French video game developer based in Montreuil, France. The company was founded by the Guillemot brothers in 1986 and has since grown to be one of the largest publishers of video games in the world. Ubisoft features more than 40 studios and has a team of more than 19,000 employees working on new and exciting games.

Concerned about the recent breach of Ubisoft’s information? The company says that at this time there is no evidence any player’s personal information was accessed or exposed but that it is taking precautionary measures to ensure that its games and services are functioning normally.

Ubisoft’s spokesperson has a comment on Ubisoft’s recent security breach. Jessica Roache, a spokesperson for Ubisoft, said the company had no additional details to share. The incident is only one of many that have been taking place recently as hackers have been increasingly targeting high-profile companies like Nvidia and Samsung.

Samsung recently reported that hackers stole company data and the source code for their Galaxy devices on March 7th. This information was stolen from Samsung by the LAPUS$ hacking group.

There’s more to the story. According to a Telegram channel allegedly run by LAPSUS$ group, the group posted a smirking emoji this week on Instagram, confirming that it was also behind Ubisoft’s data breach. The group is not claiming responsibility for any other games publisher.