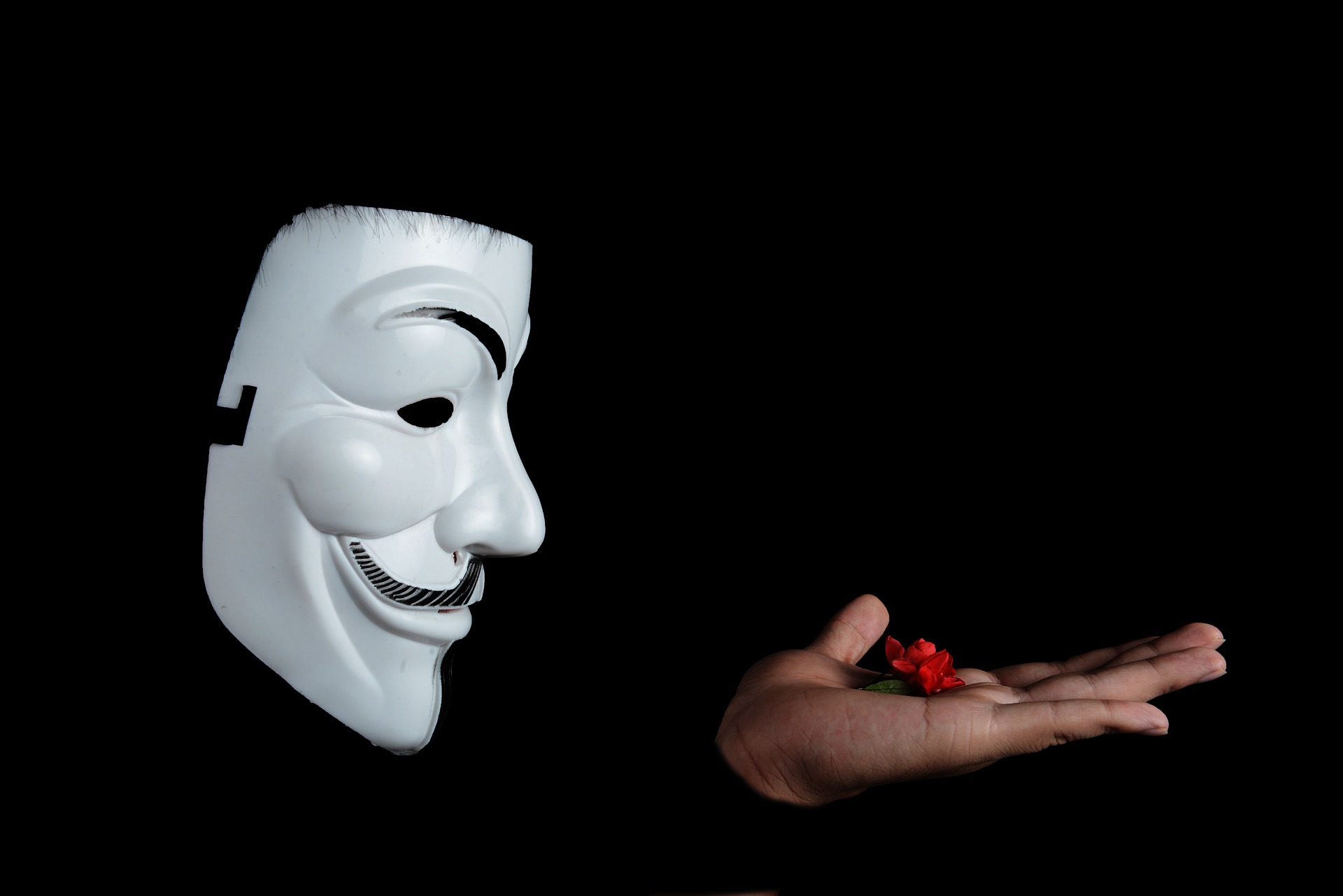 Anonymous has conducted a hack of Russian state TV in order to show the realities of the Ukrainian war. Vladimir Putin, through the use of propaganda, has been telling Russians that the invasion of Ukraine is a ‘special military operation’ and a peacekeeping exercise. Anonymous’ hacking has revealed this to be false, showing Russia’s harsh reality to the world.

Kremlin propaganda channels have claimed that Ukraine’s civil war is a Western-led endeavor fueled by neo-Nazi nationalists. But on Sunday, Anonymous proved the Russian people that this is not the case. The hack pulled on Sunday revealed the reality of the war in Ukraine, revealing that it was not led by Nazi nationalists out of Western demand.

One of the most recent Anonymous hacks is aimed at Russian streaming services Wink and Ivi. The hackers claim this is part of the “biggest Anonymous op ever seen,” and footage includes the message, “ordinary Russians are against the war.” The hackers urged Russians to oppose their invasion.

A group of hackers leaked a tweet claiming to have server information for Roscosmos. A mysterious group of hackers who say they have ties to Anonymous have claimed responsibility for hacking into a Russian government agency. The group reportedly downloaded and deleted secret files related to satellite imaging and Vehicle Monitoring System, which are designed to keep track of Roscosmos’s hardware.

The posts by Network Battalion 65 or ‘NB65’, which is affiliated with Anonymous, have left many people wondering what Roscosmos is doing to save its reputation and data. They claim to show documents from the Roscosmos servers that they downloaded and deleted. These files were related to the space agency’s satellite imaging and Vehicle Monitoring System.

“Director General Dmitry Rogozin tweeted: ‘The information of these scammers and petty swindlers is not true.”

‘All our space activity control centers are operating normally.’

In a statement that has raised international concern, Russian Deputy Prime Minister Dmitry Rogozin has said that his country will treat any hacking of its satellites as justification for war. In the past, Rogozin has also insisted that control of the Russian space industry, orbit group and the Russian International Space Station segment is secure from cybercriminals.

the hackers tweeted: ‘We just erased the WS02, rotated all of the credentials, and shut down the server.

‘We won’t stop until you stop dropping bombs, killing civilians, and trying to invade. Go the f*** back to Russia.’

Anonymous claims to have breached over 300 Russian websites, and it’s offering troops a sum of money for each tank they give up. The hacker community is claiming to have collected over RUB 1 billion (over $10.3 million) and is offering crew members of tanks money for each one surrendered.

A group of anti-Putin hackers announced that they had taken down the website of RT, a Kremlin-backed TV network. The group, Anonymous, is said to have declared “cyber war” on Putin’s government after mounting a full-scale invasion of Ukraine.

A decentralized group of hackers called Anonymous has an interesting history. The collective has gone after groups including the KKK and Islamic extremists, as well as Elon Musk. Members are disguised in Guy Fawkes masks and are known as ‘Anons’. Just last month, they threatened to target Tesla founder Elon Musk last year, they told Elon Musk that he was on their radar after he said he had exerted too much control over the cryptocurrency markets.

The famous Guy Fawkes mask has been linked to everything from online attacks around the world to protests against government policies. The hacker group Anonymous is the one behind these attacks and is also responsible for anti-establishment protests. Members of Anonymous are called ‘Anons’.

Online awareness is key to the group’s success. They are often seen as digitally-savvy Robin Hoods who are fighting against government agencies, child pornography sites, and the Klu Klux Klan.

In 2008, there was a series of “protests, pranks, and hacks” staged by the online community against the Church of Scientology. Later, Anonymous hacked several government agencies, including the US, Israel, Tunisia, and Uganda. They also hacked copyright protection agencies and other religions such as the Westboro Baptist Church. Corporations such as PayPal, MasterCard, Visa, and Sony have all been targeted by this hacking organization.

In 2013, Anonymous declared war on chat sites that allow people to trade illicit images. Dozens of people have been arrested in countries like the US, the UK, Australia, the Netherlands, and Turkey.