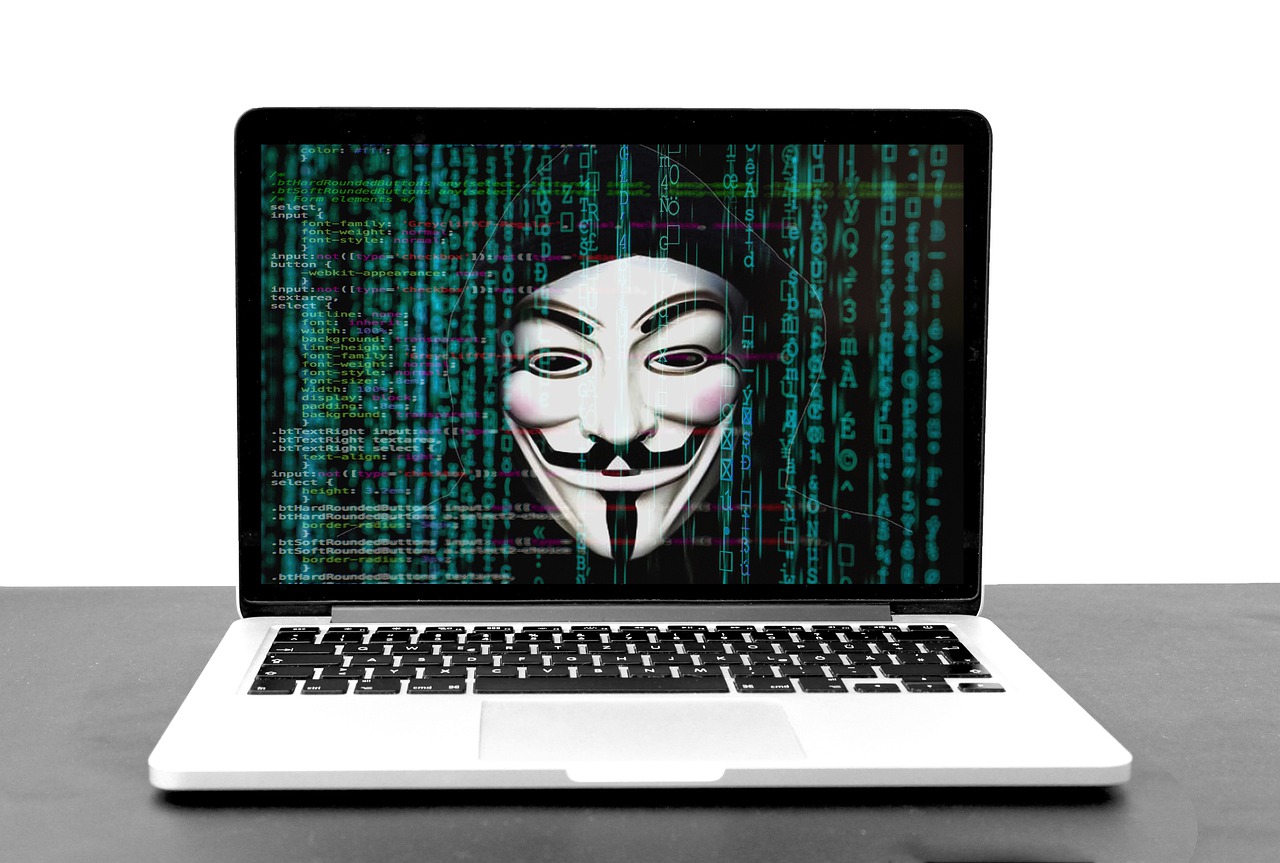 Hackers have been creating chaos all over the world, including Russia and Ukraine. Starting a week ago, they knocked Russian and Ukrainian government websites offline, defaced Russian media homepages, and graffitied antiwar messages throughout the country.

Cyberattacks provoked by the war in Ukraine are unlike any previous conflict. There are hordes of cyberattackers waiting for new instructions, and they are egging each other on. The cyberattacks have caused widespread confusion, chaos, and disruption that researchers fear will lead to more serious attacks.

It can be difficult to distinguish between state-sponsored hackers and patriotic amateurs, but both Ukraine and Russia have a history of state-backed hackers. Online battles have blurred the lines between the groups, making it hard for nations to understand who is attacking them and how to retaliate. However, both countries have begun to embrace tech-savvy volunteers who are not only skilled in hacking but also familiar with their nations’ culture and language.

In the past, hackers have intervened in international conflict abroad. But now, it’s becoming more common for hackers to fight on behalf of their government. While there are hundreds of hackers at work now, this is a drastic and unpredictable expansion of cyberwarfare.

These hackers are different from other hackers. The sophisticated incursions made by nation-state hackers have been done in secret, but these guys are out and proud. Russian government affiliated hackers have quietly infiltrated American government agencies and Fortune 500 companies with simple methods and loud propaganda.

While some cyberattacks may have been successful, cybersecurity specialists caution that hackers with no specialized technical skills will not play a critical role in the military campaign on the ground.

A recent article in Reuters reports Western officials are increasingly alarmed by links between the Russian government and hacking groups. One of the more blatant examples are these so-called ‘volunteers,’ who have been more deliberately recruited by Ukraine to attack targets such as Sberbank, a major Russian bank. However, one of the more disturbing cases is from Russia, where links between the government and hacking groups have been long-standing, and this has led to considerable concern on the part of Western officials.

The I.T. Army of Ukraine has a 14-page introductory document to help people participate. There are instructions on how to mask their whereabouts and identity, as well as what software to use. People can also join in by targeting new sites every day, including websites, telecommunications firms, banks and A.T.M. processors.

Yegor Aushev, the co-founder of Ukrainian company Cyber Unit Technologies, says he was flooded with messages following his posts on social media requesting that programmers get involved in the program. After Cyber Unit Technologies announced a $100,000 bounty for those who identify flaws in the code of Russian cyber targets, Aushev’s inbox was bombarded with messages.

Mr. Aushev told reporters that he was very selective about who to include in his team, only allowing people with a good reputation or connections to join. Organizations were created into small groups, focusing on high-impact targets, such as the infrastructure and logistics systems important for the Russian army.

What happens when a group falsely takes credit? Is it always difficult to find out who was behind an attack? This week, Ukraine’s volunteer hackers were able to take down Russian targets, such as the largest stock exchange, a state-controlled bank, and the Russian Foreign Ministry. What’s interesting is that they were able to do this while the Russian government might not have even been aware of their work.

A war-torn region is tough to navigate with the best of maps, but you can now find a little peace of mind. After pro-Ukraine volunteers targeted sites like TripAdvisor and Google Maps in order to share uncensored information about the war, reviews were halted in Russia, Ukraine and Belarus.

On Wednesday. the website of Russia’s main intelligence service, the F.S.B., was taken down by a hacking group called I.T. Army. A few hours later, the group published a screenshot on their Telegram channel showing it had been taken down. The screenshot could not be verified, but it was still exciting to see!

Cyberattacks are a new terror in our modern world. They’re so terrifying that some people don’t want to admit they’re a risk at all. But Russia is just one of the countries with the power to cause an internet shutdown. Even without Russia, it’s possible for other countries or hackers to take down essential infrastructure like the energy, government services, and internet access in Ukraine.

Experts are warning us of the downsides of involving nongovernmental groups. Malware attacks could quickly escalate out of control and affect other, unintended targets. Governments might wrongly retaliate against amateur hackers.

Security experts are linking these recent cyberattacks on Ukrainian targets to Russia. Two weeks ago, CyberPeace Institute reported that malware linked to Russia attacked Ukrainian government computer systems in the days leading up to the invasion.

There have been many security breaches since the invasion of Ukraine. It’s clear that Russia is behind the attacks. Russian malware targeted Ukrainian government systems days before the invasion, and there were two other recent attacks against mobile services and news outlets. The Kyiv Post was targeted with an attack, and also a border control station where people were fleeing into Romania.

In a blog post, Conti, ransomware group in the midst of a hack.  Conti declared its support for Russia. The group is known for its ability to capture data from corporations and charge companies to recover it. The blog post says that the organization will use its power to strike back if an enemy tries to attack Russia.

To make matters worse, their internal files soon began to leak online. As a result of their hacking operation, the leaked files exposed conversations among members of the group and also some of the digital wallets they used to hold cryptocurrency.

Hacktivists in neighboring Belarus have targeted train services that are carrying Russian military supplies. As of now, there is no independent verification of the work’s effectiveness.

In 2020, Belarusian President Aleksandr G. Lukashenko’s authoritarian government made it difficult for the opposition to operate. The organization “Cyber Partisans” has been formed to fight this oppression, and they have been an example to the world of hacktivists leaking troves of information from government and police databases.