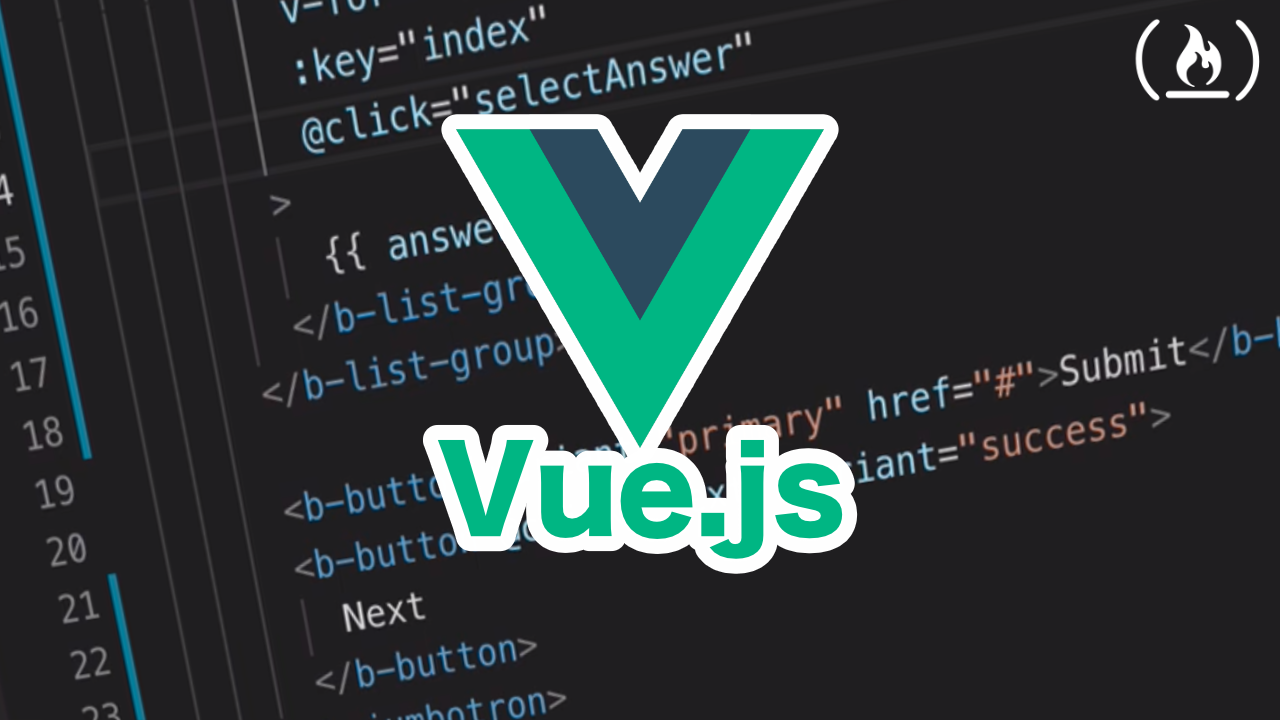 The creation of Vue.js has a unique history. Former Google employee Eiwan Yu, who worked on the famous Angular solution, has provided the market with an updated platform for rendering UI components in a lighter and simpler version. For a long journey of transformation, the project received publicity only in 2015. Within the walls of Google Corporation, the project from a young engineer received approval from work colleagues and quickly migrated to the mass market.

A significant push to popularize the brand was provided by the Laravel community, where developers actively used the advantages of Vue.js instead of the functions of the traditional JQuery library. Over time, the library added in the number of users. Today it is one of the most popular solutions for developing simple, single-page applications.

By the way, the last circumstance with the license for React involuntarily gave an additional advantage to the developers of Vue.js. It continues to be positioned as a free application that can be used in place of React without compromising performance. Therefore, many have decided to hire vuejs developer for the productive work of the company.

Vue.js was created to solve specific business problems in the design segment of user interface components. The platform supports the main principles of the Javascript language and offers many advantages to the developer: