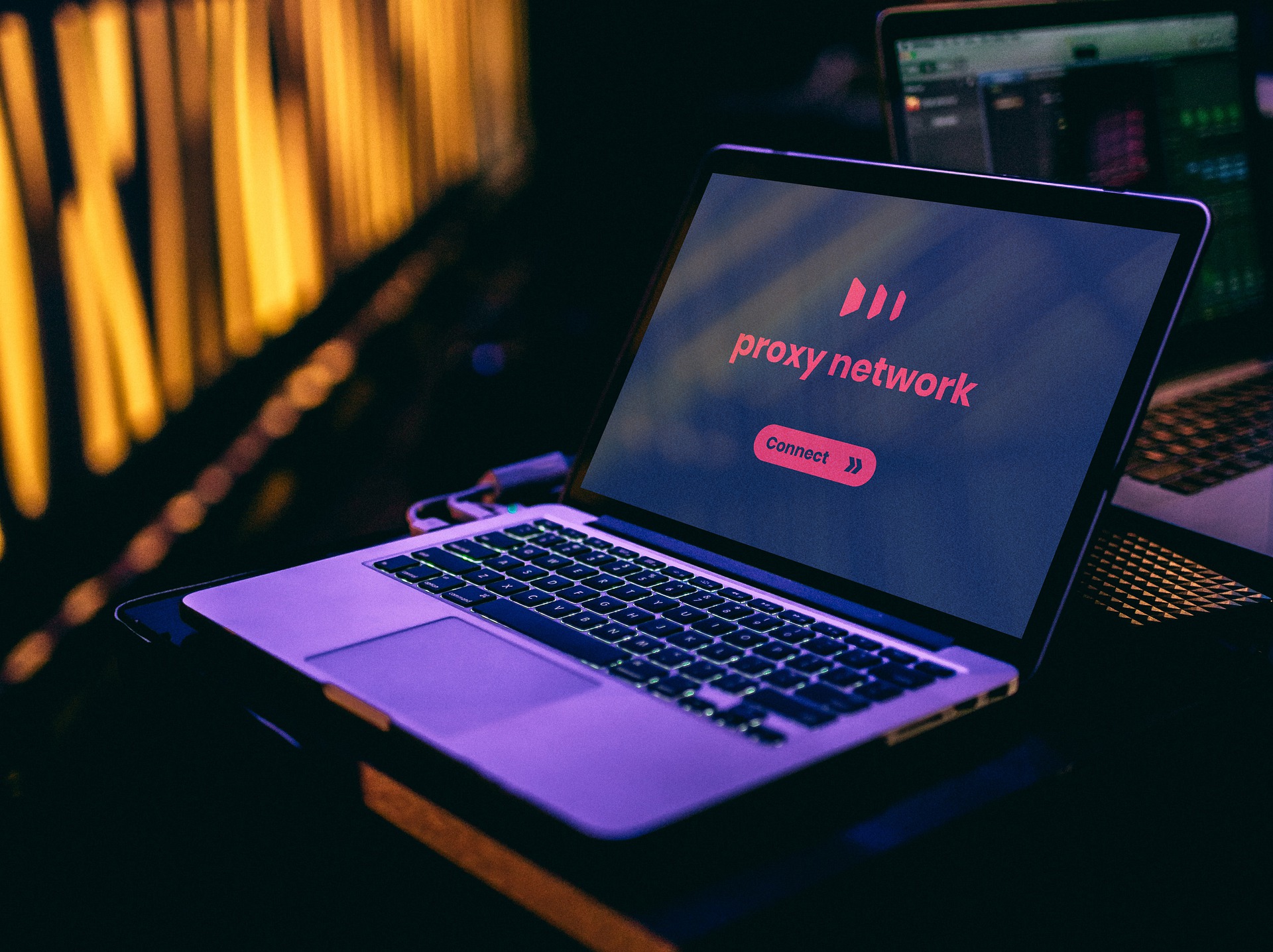 The internet has been experiencing an explosion in recent times – more devices are being manufactured, and there are more people online today than there were ten years ago.

With these increases comes the need for more IP addresses. The older internet protocol (IP) addresses hosted on the old standard known as IPv4 have a limited amount and have been all spent out so much that people are constantly recycling IPs to stay online.

While this in itself isn’t much of a problem, it can cause the sins of one person to be passed on to the next. For instance, if a hacker uses one IP to commit fraudulent activities on a website and the IP later gets reassigned to a new user, the innocent user could suffer certain constraints online for something they are unaware of.

The IPv6 standard was invented in 2012 to end the crisis of IP address shortage, but it operates a little differently from the older version. And because of this, users on the older version may have trouble accessing servers built on the newer version.

Another invention, IPv6 proxy, has been designed to address the above challenge. It can transcribe and translate connections from the older IPv4 to the newer IPv6 and allow smooth connections.

Proxies can be defined as technologies that can intercept and mediate connections between two servers or between an internet user and a target destination.

A proxy server can serve as a middleman that transfers traffic both back and forth quickly and safely. These particular types of servers can intercept a user’s request, remodel it and re-route it using its IP and location.

It does the above while hiding the user’s original data, thereby helping to keep the user both safe and anonymous.

Proxies can also filter content and protect users against malware that can cause data breaches resulting in unimaginable consequences.

Proxies can also help users bypass the most common online challenges such as geo-restrictions and bans from popular websites by using its IP.

What Are Proxies Used For?

There are some significant ways that proxies can be used, and below are some of the most important uses:

If you think being online is no longer safe for you, then you are probably right. A lot can go wrong every time you jump into the web, including the theft of your sensitive details and online harassment.

Rather than completely abandon the idea of quitting the internet, you can instead choose a proper proxy to mitigate these issues.

Proxies are well known for hiding your most important details and keeping you safe online.

For many users, the saddest part about being online is having no access to certain content because of where they reside. For instance, people cannot access streaming services such as Netflix and Hulu in some countries because these services ban any IP originating from their region.

Proxies alleviate this problem by giving the users the chance to pick any IP and location and appear from a different part of the world.

Internet users, especially businesses, need data because it paints a better picture of the market and tells companies precisely what to do to dominate it.

But collecting data in enormous amounts is tedious and overwhelming. Proxies are often used to automate the process and remove the stress of visiting the data repeatedly.

They also make it possible to collect data faster and in real-time, making it more accurate and valid.

Lastly, they supply unlimited IPs and locations, making it possible to collect the data without hiccups and from any part of the world.

What Are IPv6 Proxies?

IPv6 proxies can best be understood as unique proxies that work with the IPv6 addressing protocol or standard.

They also act as middlemen, but they first intercept and read instead of simply passing requests to their final destinations. If the requests are from an IPv4 protocol, they first translate them to IPv6 before transferring them.

This way, IPv6 proxies allow IPv4 hosted devices to interact with websites and servers on the higher protocol.

What Are Their Key Features and Capabilities?

There are three key features of IPv6 proxies:

IPv6 Proxies and Why Their Benefits Are Important

The features and capabilities highlighted above are crucial for so many reasons, and below are some of the ways they can benefit businesses and individuals:

Several ways using IPv6 can benefit anyone, and one of such ways is in web scraping. Web scraping is a process that needs as many IPs as possible, which is something the IPv6 proxy offers.

Also, an IPv6 proxy is great for providing the necessary security and anonymity to carry out essential tasks like web scraping.