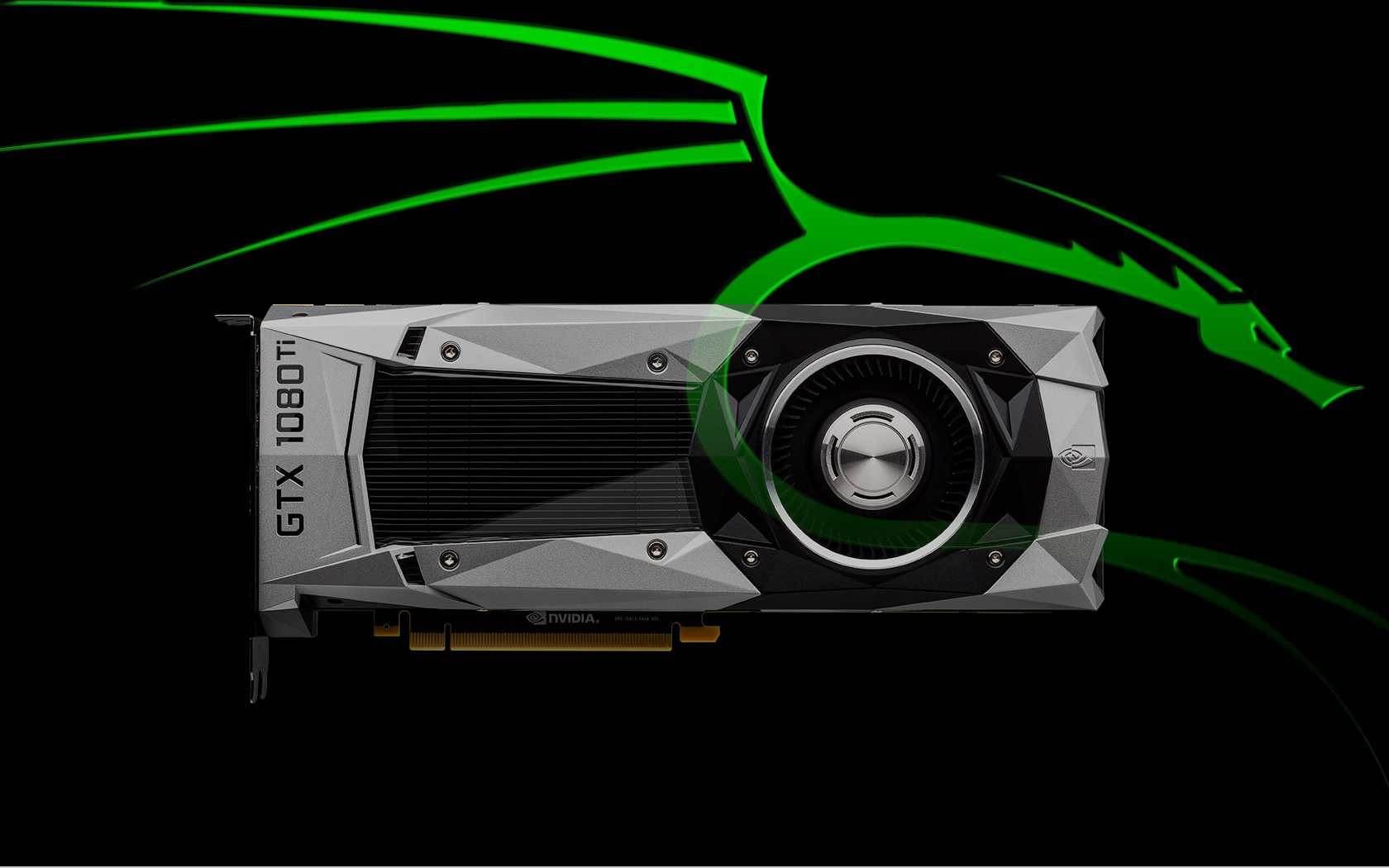 This guide will show you how to install NVIDIA GPU Drivers in Kali Linux. 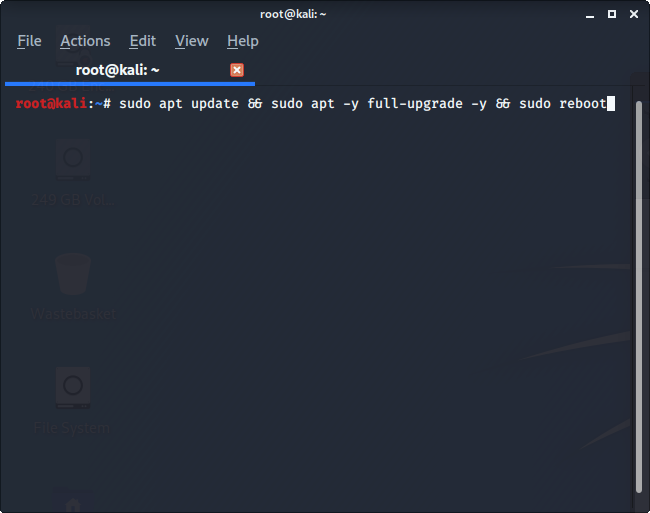 Once Kali Linux has rebooted open up a terminal and use the following command to determine the GPU that’s installed. 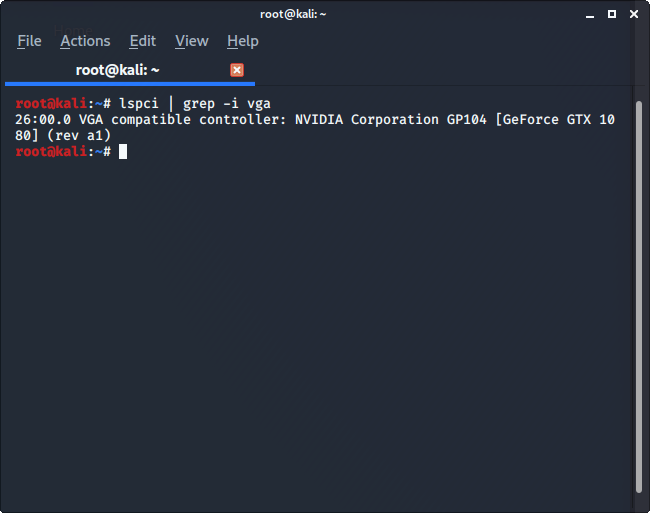 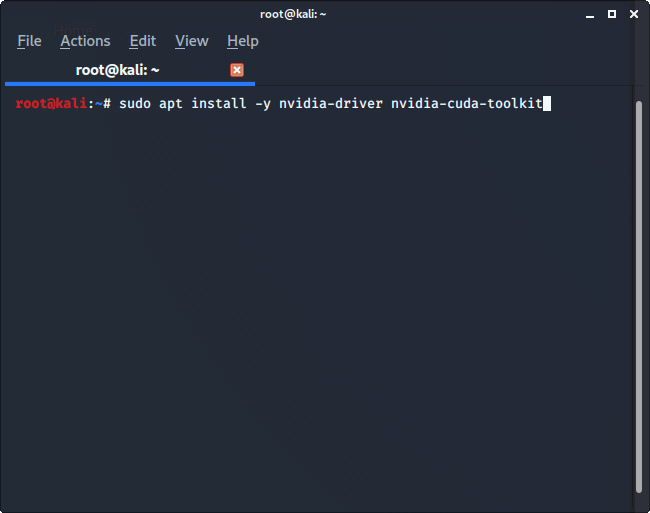 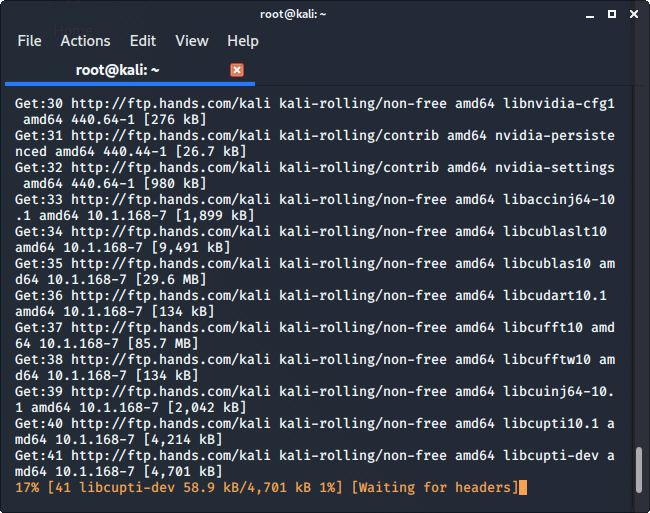 After NVIDIA Drivers and CUDA Toolkit are installed we can verify that NVIDIA Drivers for our GPU are loading correctly using the nvidia-smi command. 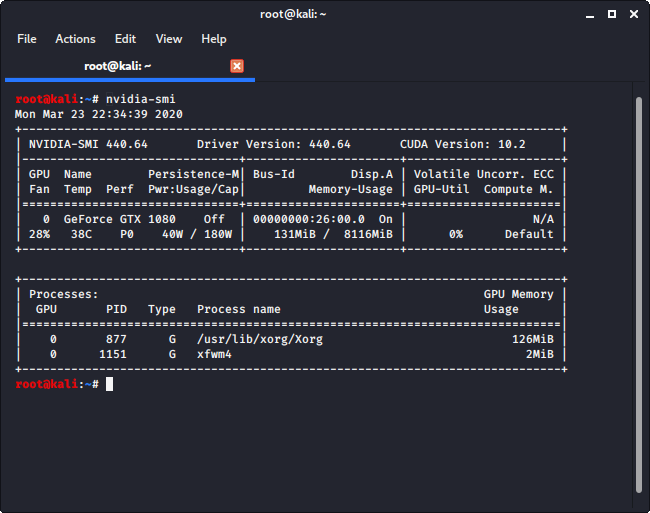 You can check OpenCL and CUDA info by passing Hashcat the -I option. Hashcat relays heavily on OpenCL you can check information about your GPU by entering the command below in a terminal. 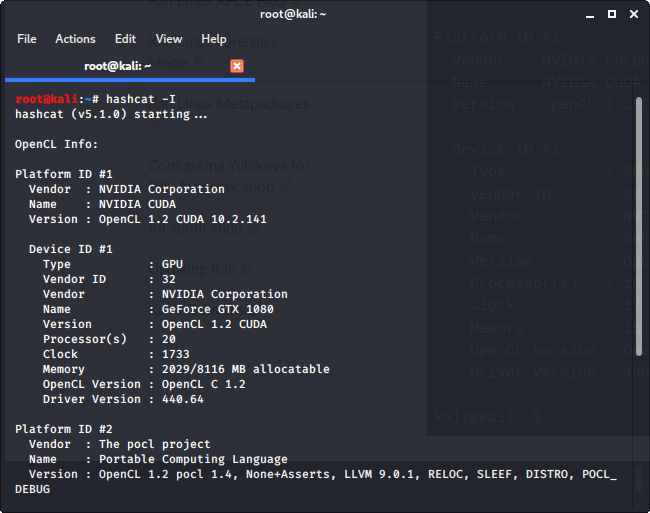 Since we are using our GPU for password cracking in Kali Linux run a Hashcat benchmark to make sure your GPU is working in Hashcat. 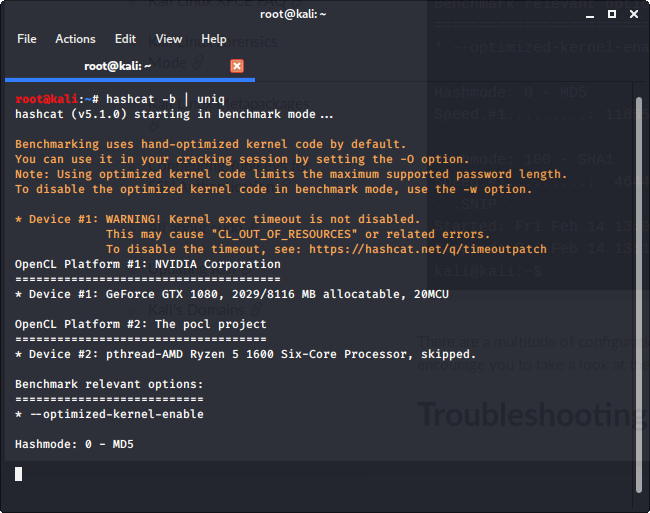 If you would like to learn more about password cracking and Hashcat we have put together some tutorials for beginners.