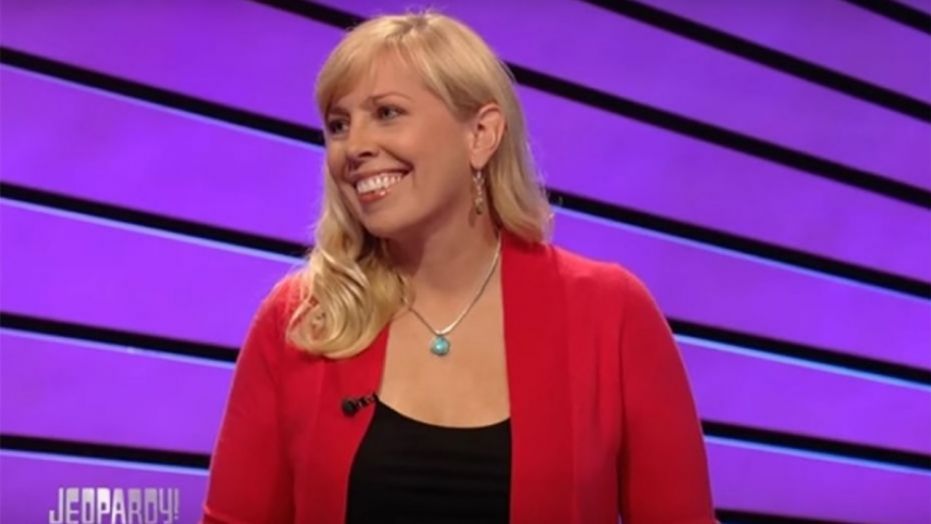 Stephanie Jass was employed to teach history at Adrian College a Michigan College. Following data security procedure the college decided to reset all user and admin passwords over a four day period. However the College had made a critical error and decided to give every users email account including administrators and students the same temporary password.

Authorities became aware of Stephanie Jass when another professor working at Adrian College became suspicious and realised that Stephanie Jass had been using the same temporary password to login to their account. The professor then forwarded the information onto officials working at the College who informed authorities about Stephanie Jass and her involvement in gaining unauthorized access to her collegeues and students email accounts an investigation was held against Stephanie Jass.

Stephanie Jass trail was held in Lenawee Circuit Court to a charge of unauthorized computer access.

In court on Wednesday Defense attorney Raymond Correll said that he will be seeking a delayed sentence this means that Stephanie Jass sentencing would be pushed back. This is to see how she follows bond conditions set by a judge before she is sentenced by the court Stephanie Jass could face upto 5 years in prison if convicted.

Adrian College made a statement that reads.

“Privacy rights are a fundamental principle of our American democracy and Adrian College stands with those who protect these rights.”