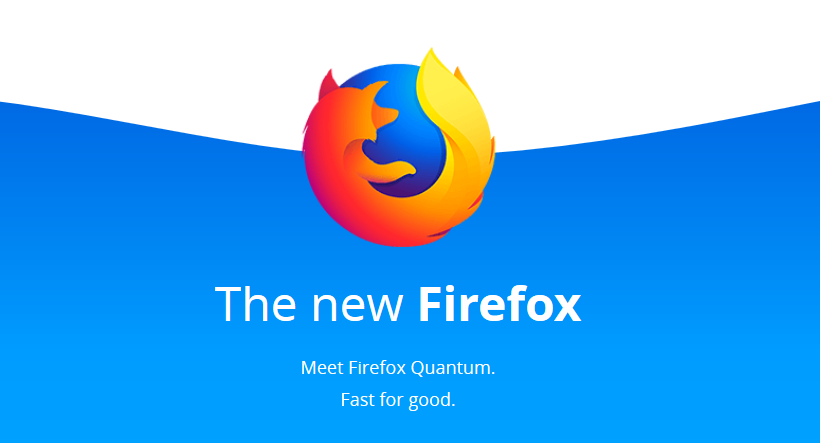 Mozilla Firefox recently launched their all-new version of Firefox, the “Firefox Quantum,” which tends to be faster than its competitor Google Chrome, compared to chrome, firefox quantum uses 30% fewer resources and is quite faster.

Quantum launched with brand new stylish design and couple of new features including the tracking protection feature. Apart from the existing features, Firefox Quantum is about to have a new feature which will notify the users whenever they are about to open a hacked or previously hacked website.

Firefox is working on this new feature in collaboration with “Have I Been Pwned,” the hugely-popular site that checks whether your credential has been stolen by hackers.

He posted: “As many people have now worked out, yes, we’re doing some awesome things with @mozilla and @haveibeenpwned.”

As many people have now worked out, yes, we’re doing some awesome things with @mozilla and @haveibeenpwned 😎 https://t.co/UFW0CNLGtk

Along with the Tracking Protection feature and now Breach Alert feature Firefox is about to surpass Google Chrome when it comes to Privacy and protection of the users.

Now the time has come to ditch chrome and use Firefox to be more secure.