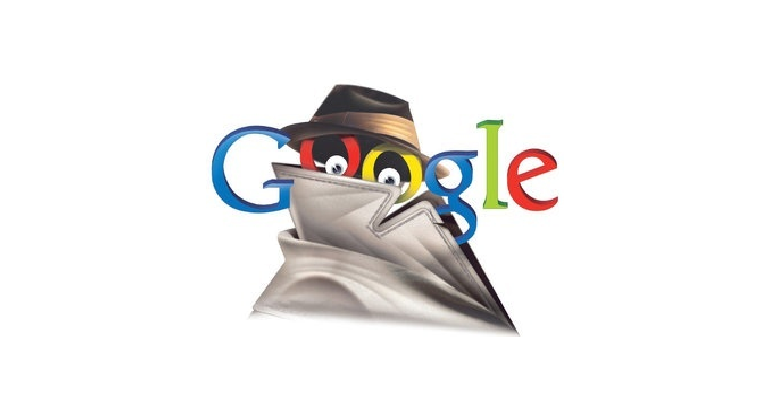 Earlier this week, Quartz published a blog post explaining the investigation they did on the Android smartphones. Their investigation proves that Google collects the location data of the android users even if their GPS is off.

In further explanation of the severity of the issue Quartz mention that Google was actually collecting the data regarding the cellular towers addresses which eventually could reveal the user’s location by using a method called ” Cell Tower Triangulation”. In this method, all you need is the information of 3 nearest cell tower.

This issue is different from all other data collection issue as this is not done using an app, that means if you uninstall any app or any service it’s not gonna get rid of this. This is done by the Google Android OS running on your phone.Turning off your location can’t help you to protect your location data.

Quartz contacted Google explaining them about the investigation they did.

“In January of this year, we began looking into using Cell ID codes as an additional signal to further improve the speed and performance of message delivery. However, we never incorporated Cell ID into our network sync system, so that data was immediately discarded, and we updated it to no longer request Cell ID,” said Google spokesperson in reply to the Quartz investigation.

Although it’s kinda fishy that how cell tower information could help Google in improving the speed and performance of message delivery. All we need to know is that this is gonna end by the last date of this month.