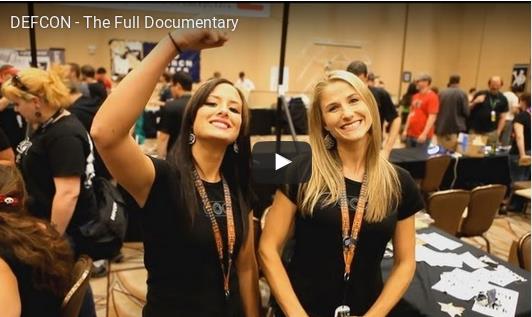 Defcon is the world’s longest running and largest underground hacking conference hosted in Las Vegas it was Started in 1992 by the Dark Tangent (Jeff Moss) an American hacker from the state of California, DEF CON . Hackers, corporate IT professionals and hobbyists all meat every year to discus and trade knowledge in the field of Computer Science.  Defcon The Full Documentary is a film about the world’s largest hacking convention and its 20th year running. It was filmed over the summer of 2012 and containing hundreds of hours of interviews, parties, presentations and spectacle.
Over 280 hours of footage was recorded in support of the documentary, and five separate camera crews were in action.

Visit Defcon official website to find out official dates and location Defcon venue will be hosted.

If you enjoyed this article please consider sharing it on social media and with your friend’s thanks for supporting HackingVision.