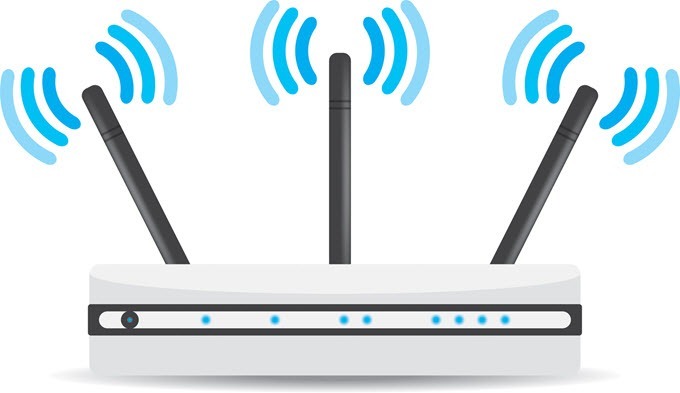 TX power is a setting for the radio to set its transmitting strength. Higher values amplify the signal strength, but also increase power usage.

Tx power level 1 is always the highest level of power a wireless access point. The transmit power level is assigned an integer value instead of a value in mW or dBm. The integer corresponds to a power level that varies depending on the regulatory domain in which the access points are deployed.

The default Tx power level of a wireless adapter Is 20 dBm in this guide we will let out interface to 30 dBm but LBE warned that it may be illegal in your country to use high Tx levels, use at your own risk.

Some Wireless interface models are not supported when using Tx Power settings these settings or wireless chip may state that it “can” transmit with higher power, but the device’s manufacturer probably did not place the appropriate hardware in order to accomplish this.

In this guide I will be using a Alfa Networks AWUS36H Hi-Range I really like the Alfa cards as they have a good Tx Power Level and they work with Linux out the box the monitor mode compatibility is really good it uses a Realtek RTL8187L Chip set.

In this guide I will use GY (Guyana) You could also try BZ (Belize) as of mid 2014 Linux wireless regulatory database have found the BO (Bolivia) level increase so they set it back to Tx-Power=20 dBm as of mid 2014. In Newer Kali Linux kernels are now including this limit.

Lets find the name of the Wireless interface using ifconfig.

Now we know the name of our Wireless interface we need to put the interface down this will allow changes to be made.

Now we can set the reg using iw.

Now we will set the Tx Power Level to 30 dBm using the following command.

Use the follow commands to set the Tx-Power of wireless interface.

You can make sure the interface Tx-Power is set using iw reg command.

If you would like to set Tw-Power Level from a script you can use the following bash script.

Paste the script above in to your favorite text editor Save script as TxPower.sh to run the script we will need to first make the script executable using chmod this will give the script the required permissions it needs to run.