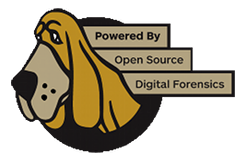 Autopsy® is a digital forensics platform and graphical interface to The Sleuth Kit® and other digital forensics tools. It can be used by law enforcement, military, and corporate examiners to investigate what happened on a computer. You can even use it to recover photos from your camera’s memory card. Installers can be found at: http://www.sf.net…http://www.sleuthkit.org/autopsy/